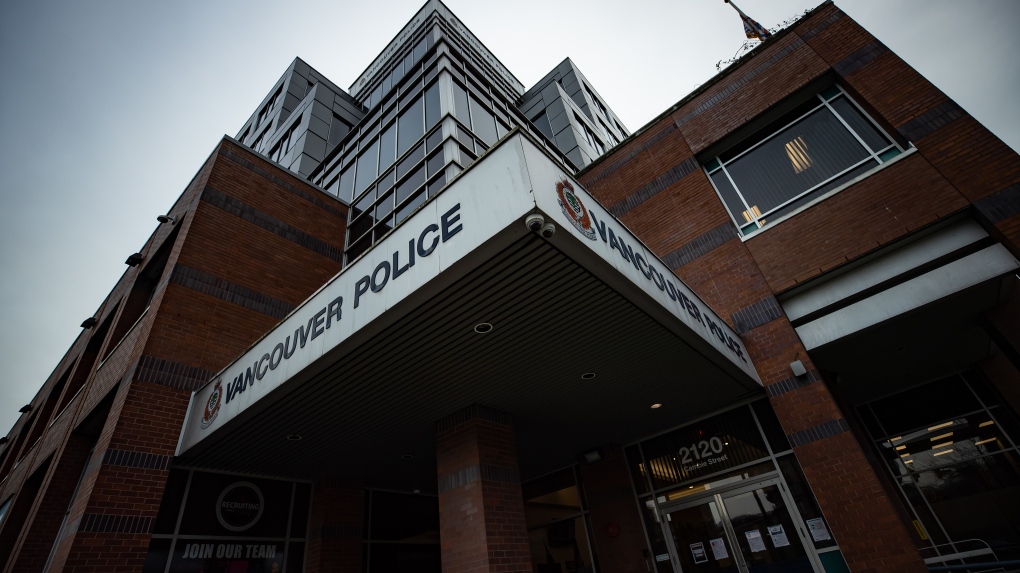 VANCOUVER -- An 81-year-old man with dementia, who had gone missing in Vancouver, has been found safe, say Vancouver police.

The man had gone missing from his family home on Saturday afternoon near East 13th Avenue and Fraser Street, according to a police statement released Sunday around 3:30 a.m.

On Sunday, around 1:30 p.m., police released an update to say that he had been found. CTV News Vancouver has removed the man's name and image from this story out of respect for the man's privacy.

In their earlier efforts to locate the man, police had released information about his appearance and the areas of the city he frequents. Police said he suffers from Bell’s palsy disease, which causes the right side of his face to droop.