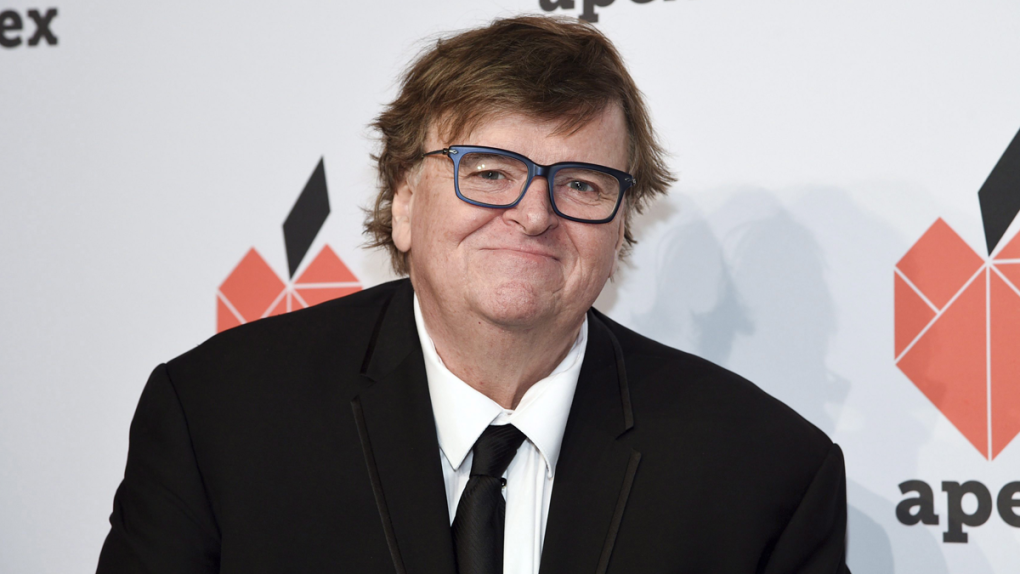 The festival says the Oscar and Emmy winning director will mark the 30th anniversary of his acclaimed documentary "Roger and Me" at the event.

The outspoken filmmaker is renowned for his politically fuelled documentaries, including "Bowling for Columbine" and "Sicko."

His 2004 "Fahrenheit 9/11" documentary about what happened to the United States after the terror attacks is still the top-grossing box office documentary.

Moore first earned critical acclaim for "Roger and Me," a 1989 documentary about the impact of plant closings by General Motors on his hometown of Flint, Mich.

The Vancouver International Film Festival runs from Sept. 26 to Oct. 11.