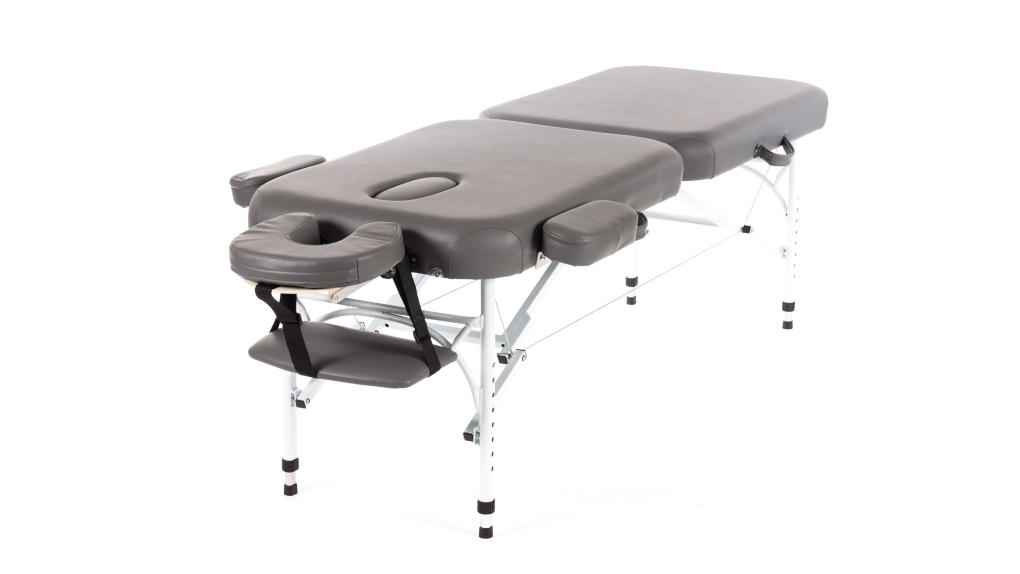 VANCOUVER -- The College of Massage Therapists of British Columbia has scheduled a multi-day disciplinary hearing for a former massage therapist accused of touching multiple female patients inappropriately over the course of a decade or more.

According to the college's online archive of disciplinary actions, there are nine ongoing investigations into the conduct of Leonard Krekic, including seven related to complaints of sexual misconduct made by female patients stretching back as far as 2009.

The other two investigations are related to alleged violations of a previous order the college made restricting Krekic's practice of massage therapy while it investigated the other allegations against him.

None of the allegations against Krekic have been proven, and they will remain unproven unless he admits to them or the disciplinary committee determines they are true during its hearing.

In April 2019, the college imposed conditions on Krekic's practice, requiring him "to have a chaperone present at all times during the consultation, assessment, examination or treatment of female patients," and to provide regular reports to the college on the use of chaperones.

In February 2020, the college suspended Krekic's registration after receiving a complaint from a female patient who said he had violated that previous order.

The complainant alleged that Krekic had "engaged in sexual misconduct while a chaperone was present in the treatment room but not paying attention," according to the college.

Multiple other women have also accused Krekic of sexual misconduct, with the earliest allegations to be discussed in the upcoming disciplinary hearing having allegedly taken place "between about 2009 and 2014."

During that time, the hearing notice says, Krekic was providing massage therapy to a patient identified in the document as C.C. when he "massaged or otherwise touched her mons pubis and/or labia for a non-therapeutic or sexual purpose."

He is also alleged to have pressed his groin against C.C.'s hand during a massage on Nov. 10, 2016, according to the document.

Other women alleging misconduct against Krekic are identified in the hearing notice as A.A., B.B., D.D., E.E., and F.F.

Each one describes unwanted touching, with several of the women alleging that he pressed his groin against them and touched their labia or breasts.

One of the women alleges that he "inserted his finger(s) into her anus," and others allege that he made inappropriate or unprofessional comments, failed to appropriately drape them and reached into their undergarments without consent.

CTV News Vancouver reached out to Krekic for comment, but did not receive a response.

The college of massage therapists has scheduled a hearing during which its discipline committee will inquire about Krekic's conduct.

The hearing is scheduled for 12 days in total, beginning on March 8 and continuing through March 12, resuming on March 15 through 19 and resuming again on March 22 and 23.