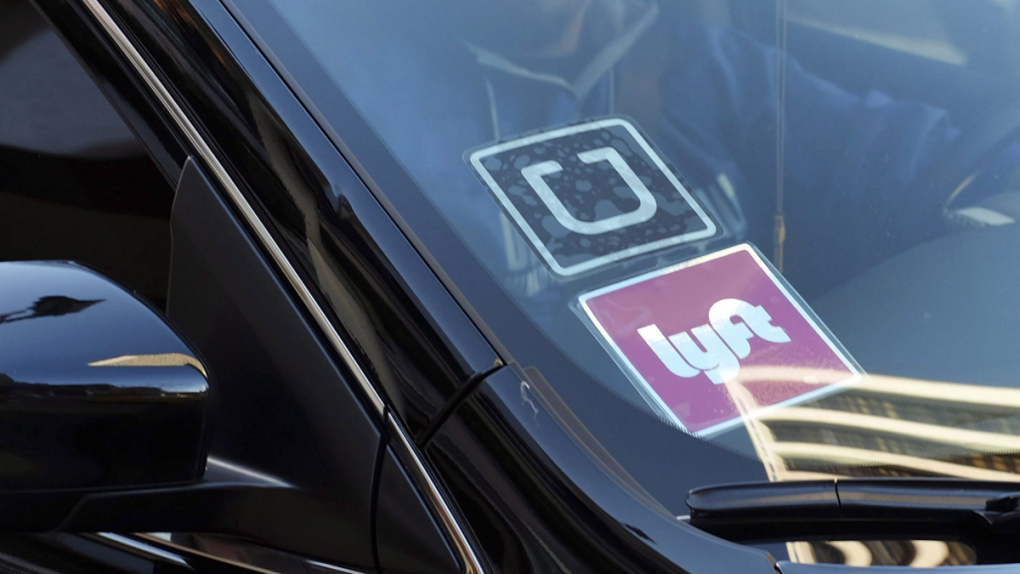 VANCOUVER -- Less than three weeks after launching in the Lower Mainland, ride-hailing company Lyft is expanding its services beyond what it had called Vancouver's "core."

When it first kicked off operations on Jan. 24, Lyft chose to limit services to a section of Vancouver defined by boundaries at Dunbar to the west, Victoria Drive to the east and 41st Avenue in the south. It also immediately offered rides to Vancouver International Airport and the PNE.

On Monday, however, Lyft announced it had expanded its operating boundaries to include all of Vancouver, Richmond, New Westminster and North Surrey.

"We've seen a significant increase in the number of drivers interested in participating in this flexible earning opportunity," Lyft's general manager for B.C., Peter Lukomskyj, said in a news release.

"Drivers have told us they love driving with Lyft and would like to start driving closer to where they live. We know that nearly 80 per cent of the people who drive with Lyft live outside of the city of Vancouver, so we're thrilled to be announcing this expansion."

Lyft said it plans to expand to other areas of Metro Vancouver as soon as possible.

"We will continue working hard to encourage additional drivers to join our community so we can continue to expand and serve riders and drivers where they are," Lukomskyj said. "We look forward to serving the full region as soon as we can."

Uber and Lyft were approved to operate in Metro Vancouver by the Passenger Transportation Board on Jan. 23. Both companies launched their services the following day.

Last Friday, another round of approvals was handed out and the first province-wide ride-hailing licence was given to a Richmond start-up: Kabu.

Kabu was the first company to apply for ride-hail licences in every region of the province, and received permission to operate in every one of them.