Troubling allegations of lies and a cover-up are emerging in the electrocution of a B.C. woman and her two dogs six years ago.

A CTV News investigation reveals a power line may have come down near a popular walking area days before the accident with no action taken, even though the line had allegedly been reported to the District of Kent days earlier.

On Oct. 18, 2015, Shirley Nate was walking near her home in Harrison Mills near Kilby Park when she was electrocuted.

"People heard screams at the campground and she was on fire apparently," said an emotional Laura Nichols, Shirley Nate’s sister.

"You’re not thinking (when) you’re taking your dogs for a walk that this is going to happen to someone," said Nichols.

"I thought, how could that have happened? Was there no signs up?"

Nate’s family says that as witnesses rushed to help, Nate warned them to stay back.

"She saved a lot of people that day. She’s my hero. She’s always been my hero," said her brother, William Nate, as he choked back tears.

Her family says she was rushed to Vancouver General Hospital, where she battled critical injuries from being badly burned. She had both arms amputated.

"She tried to talk but she couldn’t because of all the big tubes in her mouth," remembers her mom, Mary Nate.

She says her daughter fought hard, but died five weeks later. She was 60. 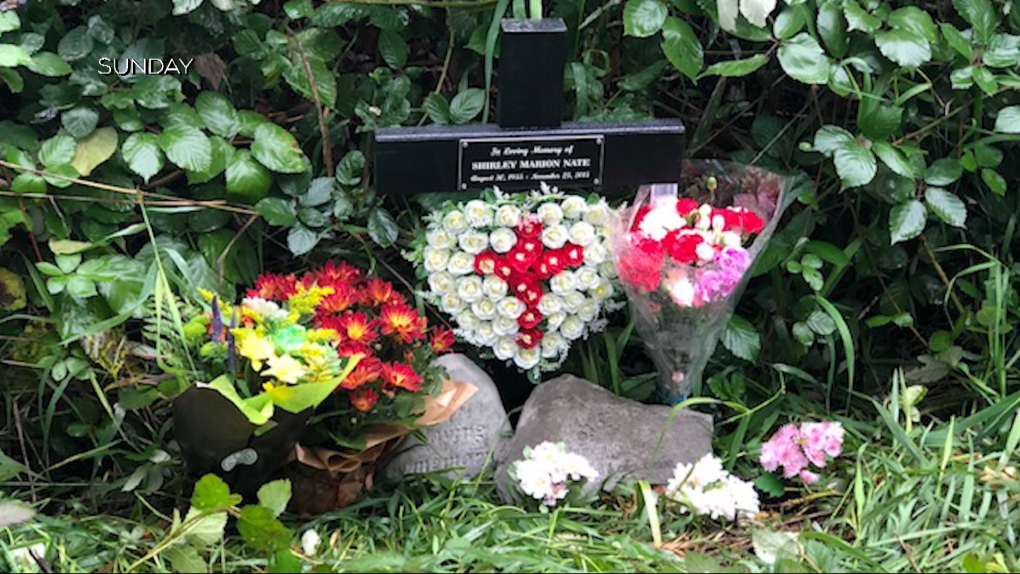 "She didn't have to die. There's no reason for it," Morris said.

Morris alleges the district knew about the downed power line and the matter was raised in a staff meeting two days before the accident.

"The power line discussion was that there was no power to the pump house and the power line was down and apparently we heard someone had phoned in there was a line down," he said in an interview with CTV News.

A second man, who CTV agreed not to identify, said he was in the same meeting and also said a discussion about the downed power line took place.

"… he said that he had received a call from someone in Kilby who had notified him that there was a tree that had come down in the windstorm and had taken out a power line," the man said.

Morris says he left the Friday meeting under the assumption that BC Hydro was going to be called. Two days later, on Sunday, Nate was electrocuted.

Morris and the other man who was in the meeting claim that after the electrocution, the district tried to cover up what it knew, holding meetings with public works staff.

"Instead of accepting responsibility for it… instead they (the district) put us all in a position where we were told to lie about it," said the worker, who didn't want to be identified.

A source provided an audio recording of what they say occurred in one of those meetings.

In it, a man can be heard saying, "The information we had was that a tree was down on the dike. We did not have any information that hydro lines were down. If we had, we would have responded with urgency."

Later on, a man says, "So I just wanted to be clear because… I'm hearing stuff through other sources about people talking about what we had said at this meeting…. There has to be an investigation and we just need to be understanding that during that investigation we have to be careful what we say. Or we shouldn't be really saying anything else or adding our opinions to this."

Both men who spoke to CTV say they told RCMP about what happened in the meetings.

"Charges were not approved as the assessing Crown Counsel could not conclude that the charge assessment standard had been met," said Dan McLaughlin of the B.C. Prosecution Service in an email to CTV News.

The Crown would not say what charges were recommended or whether they involved the district.

CTV News contacted the District of Kent but was sent a statement saying the district had no comment due to ongoing civil litigation.

That litigation involves a lawsuit from Nate's parents against the district and BC Hydro, alleging Kent "…became aware of the downed powerline before the Plaintiff was injured and failed to take adequate action to have the line repaired…"

In court documents, Kent has denied all allegations and claims BC Hydro is responsible.

In a statement, BC Hydro says it "…actively participated in the RCMP's investigation and was found not responsible for the incident."

"According to interviews conducted by the investigation team, the downed line was spotted by a member of the public sometime around Oct. 15, 2015," says the statement from BC Hydro.

That would be two days before the electrocution.

"The downed line may have been reported by area residents to the operators of the Kilby Historic Site who then reported it to the District of Kent instead of BC Hydro," the statement reads.

"Because there was no power outage and the damaged line was not reported to BC Hydro, BC Hydro was unaware of the hazard posed by the energized line, and so did not take steps to fix the line until after the tragic accident."

"This should have never happened. To anybody," said Nate's brother who is calling for police to re-open their investigation.

He says six years later, they are still searching for the truth and grieving the family member they lost.

Nate's mom keeps some of her daughter's ashes in a heart-shaped pendant she often wears.

"Sometimes I feel she's looking after me. I just feel it," she said. 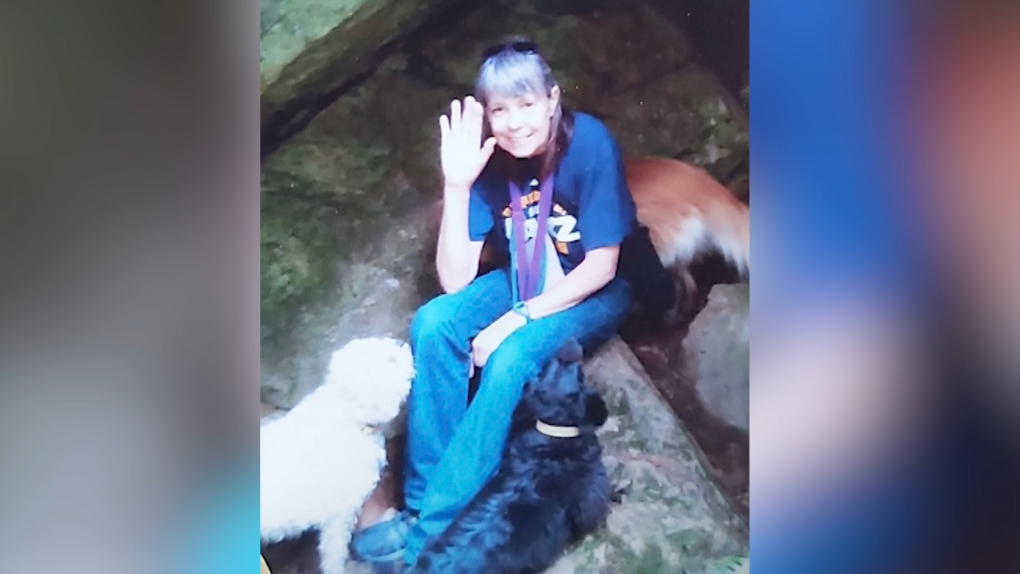