At the seafood market, the grocery store or your local sushi joint, you rely on the label or the menu to know what you’re purchasing. But you may be surprised to discover that the sushi you ordered isn’t what you thought it was, or that Pacific cod you bought wasn’t even caught in the Pacific Ocean.

The McLaughlin on Your Side team did its own DNA testing and discovered sometimes what's on the label has nothing to do with what's inside.

“Most consumers would not be able to look at a fillet and know what type of fish it is,” said Julia Levin with non-profit advocacy group Oceana Canada.

That’s why CTV purchased fish in the Vancouver area for a blind test of 10 samples by Exact Scientific Services in Washington State, a company that has done extensive DNA testing including for the Dr. Oz show.

We wanted to determine if the species we bought is what we actually got, with the help of Next-Generation DNA sequencing. 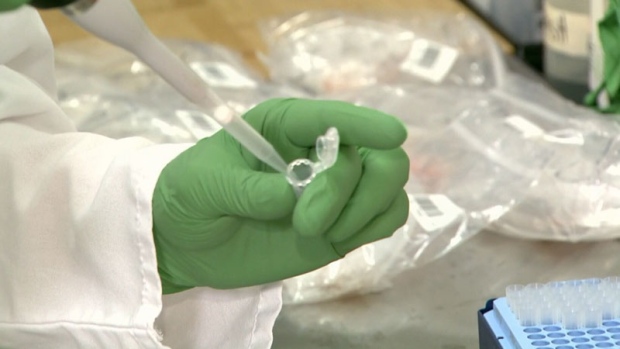 When the results were in, the blind tests showed that four out of 10 samples of fish had been mislabelled.

The two red snapper sushi samples we tested turned out to be Nile tilapia.

“They are two distinct fish. Snapper is not tilapia,” said Oostra.

Tilapia is a cheaper fish. Red snapper costs about 50 per cent more.

“Certainly not all of it is intentional but we do see a general pattern that more expensive species are on the label and cheaper fish are in the package," explained Levin. 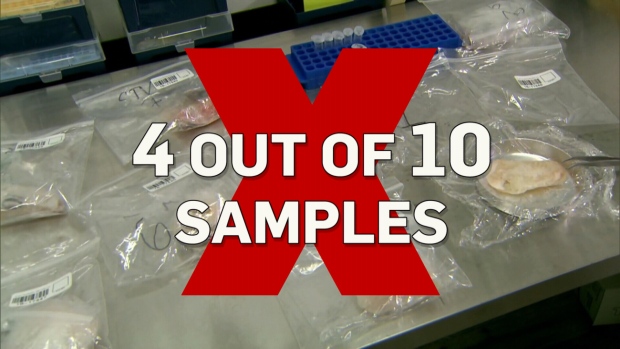 An order of restaurant tacos sold to us as cod actually came back as lingcod, a distinct and different species.

And the grey cod we purchased from a fish market, which is a Pacific Ocean fish, was mislabelled too. It was identified as Atlantic cod from different waters.

So why is this happening and where is it happening? It can happen almost anywhere and sometimes it's just simple human error.

What are you really getting when you buy fish in Metro Vancouver? Tune in to CTV News at Six tonight for the results of our exclusive DNA testing. pic.twitter.com/n7B5mr9UGc