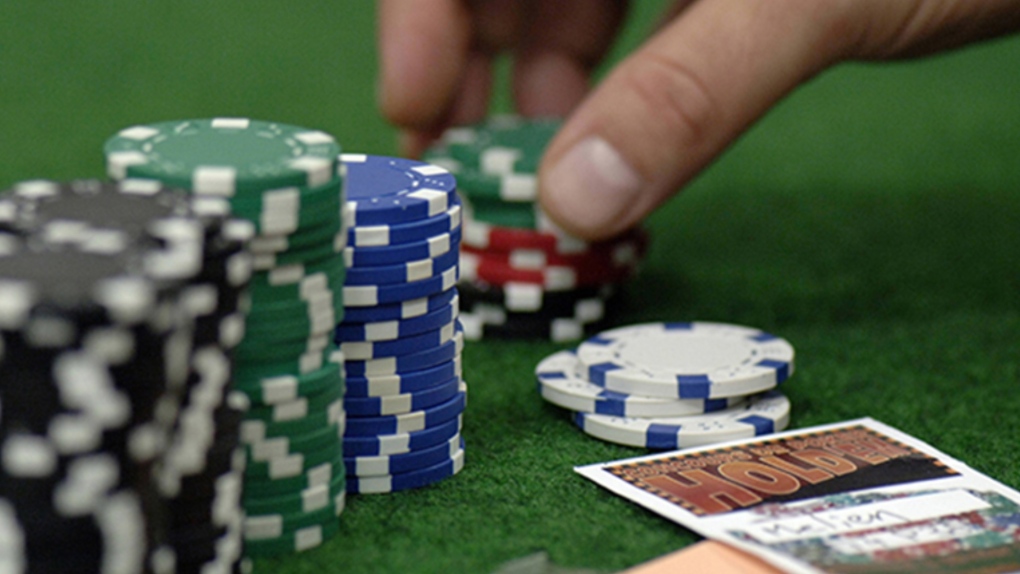 Police say two people have been charged in what they describe as an illegal gambling house located in Metro Vancouver.

The investigation began back in May, and a search warrant was executed at a property in Richmond in July, the RCMP said in a news release Thursday.

It is alleged that tables, poker chips and cash were seized during the search.

Since that time, police have charged two people in connection with the case.

Thi Dung Le and Jordan Jackson Guy have both been charged with one count of keeping a gaming or betting house.

"With zero regulations and often a nexus to organized crime, these illegal gambling houses pose a risk to the public," Richmond RCMP Const. Kenneth Lau said in a statement.

"We do not want them operating in Richmond and will continue to actively investigate and target these suspected locations."

Police ask anyone with information about such locations to contact them directly or through Crime Stoppers.

Signs of an illegal gambling house, according to the RCMP, include frequent visits from people who do not live in the neighbourhood, and visitors or vehicles at the property late at night.

Loud noises or "sounds of people partying," can also be a sign, as well as ads on social media of casino games at a residence.