'I, Ben Miljure, am an Indigenous man': Kamloops tragedy a moment of truth for CTV News journalist

There is a reckoning underway from coast to coast in our country as non-Indigenous Canadians confront the ugly reality of residential schools and their lasting intergenerational trauma on the original peoples of this land.

The horrific confirmation by the Tk’emlúps te Secwepemc of 215 Indigenous children buried in unmarked graves in Kamloops provides an opportunity for Canada to gaze inward to confront who we are — and who we aspire to be.

The scale of the atrocity brought many people to tears — and in my case, the tears flowed on live TV.

On Monday, May 31, I stood in front of the Vancouver Art Gallery where 215 tiny pairs of shoes were laid out, each representing an Indigenous child stolen from their family, only to die in the residential school and be buried in an unmarked grave.

I was there to report live into CTV News Vancouver’s late local newscast. I have covered many tragedies in my decade as a journalist, and I have mostly been able to keep my emotions in check while telling a story. But not this time, because with this story, the tragedy for those Indigenous families hits close to home.

When the camera turned on and I opened my mouth to speak, I unexpectedly choked up, sobbing through my words as I struggled to maintain my composure.

After seeing me uncharacteristically lose control of my emotions on live television, many people reached out, and that has inspired me to open up and reveal a side of myself I rarely share with anyone and have never shared publicly.

Like Canada, I too have been harbouring a deeply personal secret, shrouded in trauma — and given the enormity of the moment we face as a nation, I’ve decided now is the time for me to unburden myself by sharing what I have kept inside for too long. I, Ben Miljure, am an Indigenous man with no connection to my culture and my heritage, and I am ready to tell my story. 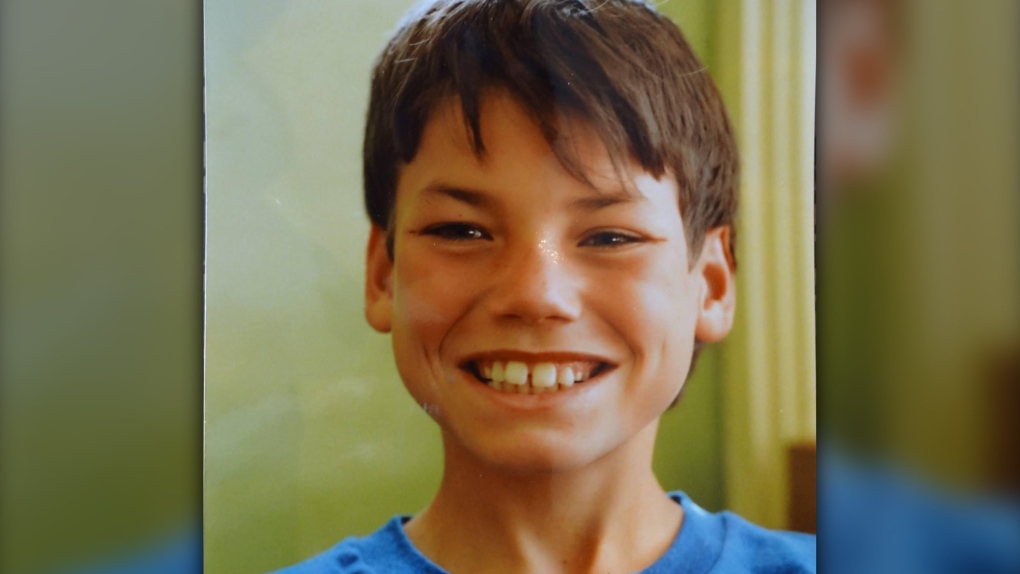 I spent my childhood bouncing between foster homes, with a few years living with my father sprinkled in here and there when he was able to care for me.

My mother is an Indigenous woman from the 'Na̱mg̱is First Nation in Alert Bay. She hasn’t been a part of my life since I was a toddler.

As a child, a social worker told me she had moved to Toronto and hadn’t left any contact information.

When I was a teen and young adult, I felt abandoned by my mother and I was angry, but I came to accept it.

I carried on with my life, eventually pursuing my dream of becoming a journalist.

The early years of my career took me to Yukon, Saskatchewan and Manitoba, and exposed me to Indigenous culture in ways that I had never experienced growing up. But I continued to keep my heritage a secret from most. 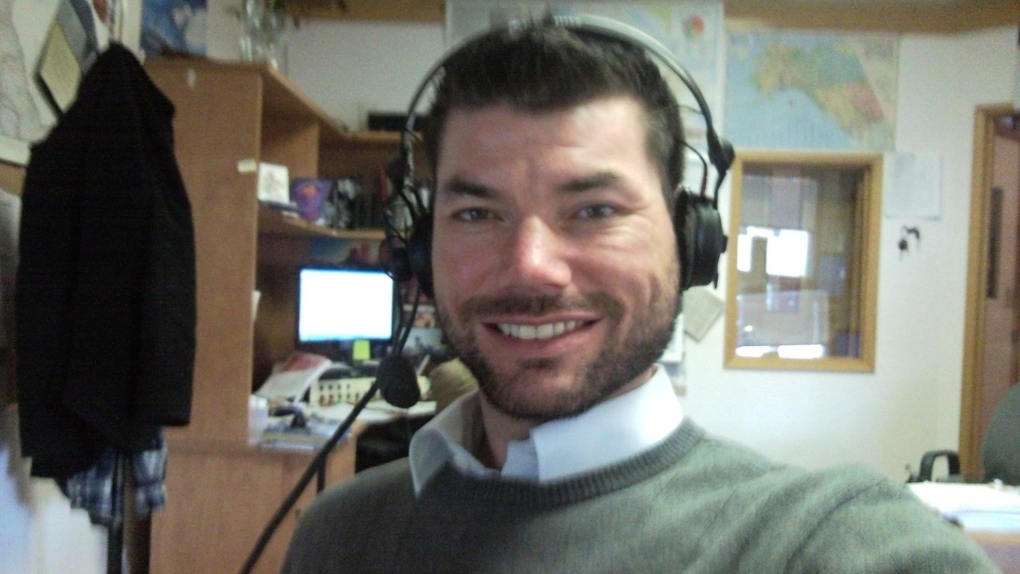 I covered Truth and Reconciliation Commission hearings from Dawson City to Prince Albert, hearing first-hand from survivors about the terrible atrocities that took place in residential schools.

Their stories of emotional, physical and sexual abuse brought me to tears, but still, I felt removed from their reality, even though these are the stories of my own people.

At each stop in my journalism career, I have interviewed people about their vanished daughters, sisters and mothers. At some point, I began to recognize similarities between what I was hearing and the little I knew about my own family history.

It was then that I realized my mother might be a missing or murdered Indigenous woman.

I lived with that horrific possibility until only a few years ago, when some members of my mother’s family reached out on social media and I have since been able to connect with my grandmother, some aunts and some cousins.

It turns out my mother is alive, but was once missing for two decades. I have a very large extended Indigenous family. But after all these years isolated from them and removed from my own culture, I have had a hard time connecting on anything more than a superficial level, although I know they would love to welcome me more fully into their family.

Until now, I just haven’t felt emotionally equipped for that yet. Some of them remember me as a baby, but I haven’t seen any of them in person since.

As for my mother, I’ve learned she moved to Toronto around 1991, and for the next several years she consistently called her own mother, my grandmother, on Christmas and Mother’s Day.

But that all stopped suddenly, with the last call coming on Christmas Day 1999.

Various family members tried to report my mother missing to multiple police agencies in the early 2000s, but like so many other Indigenous families, they found the authorities reluctant to take them seriously.

A few years ago, one of my mother’s sisters testified about her at the National Inquiry into Missing and Murdered Indigenous Women and Girls.

According to my aunt, the inquiry commissioners pushed for my mother’s police file to be re-opened, and suddenly on Oct. 5, 2019, my mother was located, living in a long-term care home in Toronto.

She stopped calling home because of a serious health incident that impacts her speech and memory.

Although the care facility where she lives is just a stone’s throw from her last known address, she was missing for 20 years, unable to tell her caregivers that she has family in British Columbia. Our story, just another tale of loss and tragedy.

After learning where my mother was, I had been making plans to go to Toronto to meet her, but then the pandemic hit and that was all put on hold.

I don’t know what to expect when I go, if she’ll recognize me, or if she already does and her face lights up every time she sees me on CTV News Channel.

But I do know who I truly am now: an Indigenous man cut off from my 'Na̱mg̱is First Nation culture and heritage. As I get older, that realization becomes more apparent and painful to me. 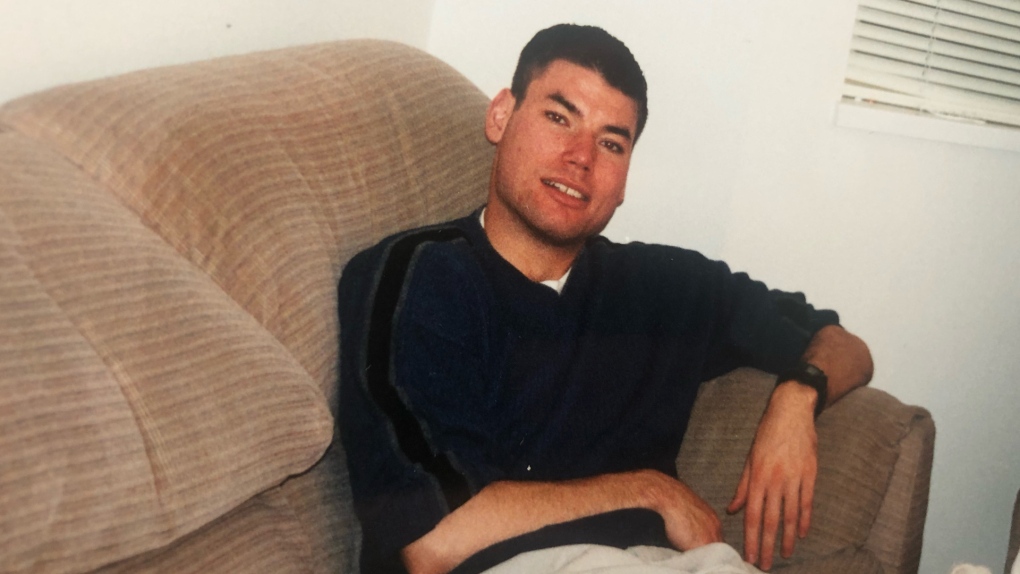 My aunt tells me she and my mother are both survivors of the '60s Scoop, a period of time when government policies allowed child welfare authorities to easily take Indigenous children from their families, place them in foster homes, and in many cases adopt them out to white families. It’s all part of a cycle of trauma and I’m finally beginning to see my place within it.

It was against this backdrop that I found myself covering the confirmation of those 215 school children’s remains buried on the grounds of the Kamloops Indian Residential School, and the emotions I had so carefully kept in check all these years came unexpectedly flooding out.

I sobbed my way through the report, barely able to pronounce the words, as all of the forces that have shaped my life, and my family’s lives, and the lives of so many generations of my fellow Indigenous people, seemed to swirl around me.

Initially, I was embarrassed. But with reflection over the past few days, I realize that I have nothing to be ashamed of, but clearly a lot of work to do.

I am still figuring out what that will look like, but I know it will involve an effort to reclaim my cultural identity and learn how I fit within the 'Na̱mg̱is First Nation, and establish stronger ties with my people.

We also have a lot of work to do as a country, to confront the terrible atrocities that led us to this place where we are all burdened by a dark and shameful legacy that begins with the residential school system, leading to the '60s Scoop, and continuing today with blatant inequality in the child welfare and criminal justice systems.

It is time for all Canadians to learn the true history of this country’s terrible and ongoing mistreatment of Indigenous people — because only then can true healing and reconciliation begin. For me, that journey of understanding begins now. 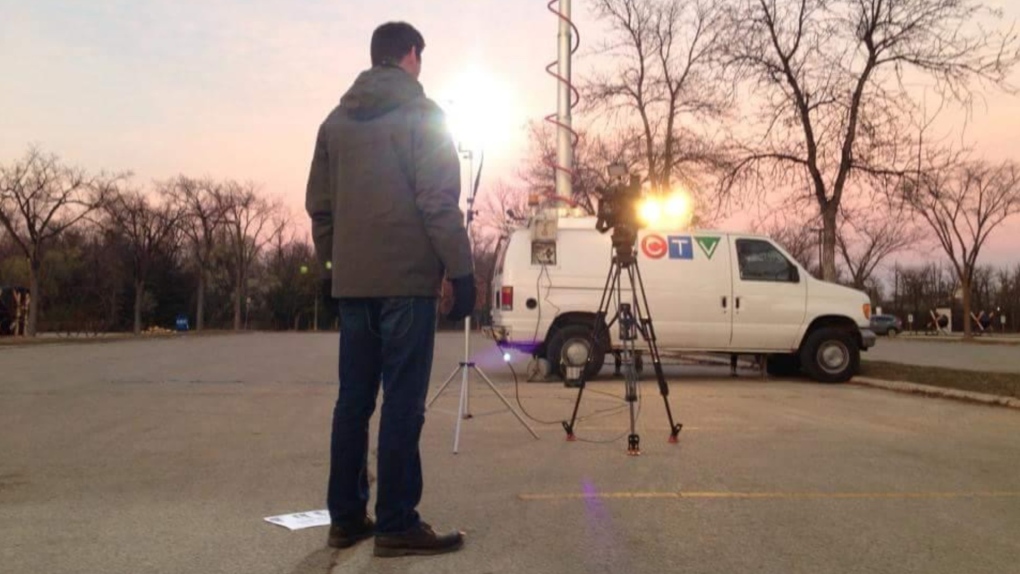