Husky puppy nearly died from a drug overdose: BC SPCA 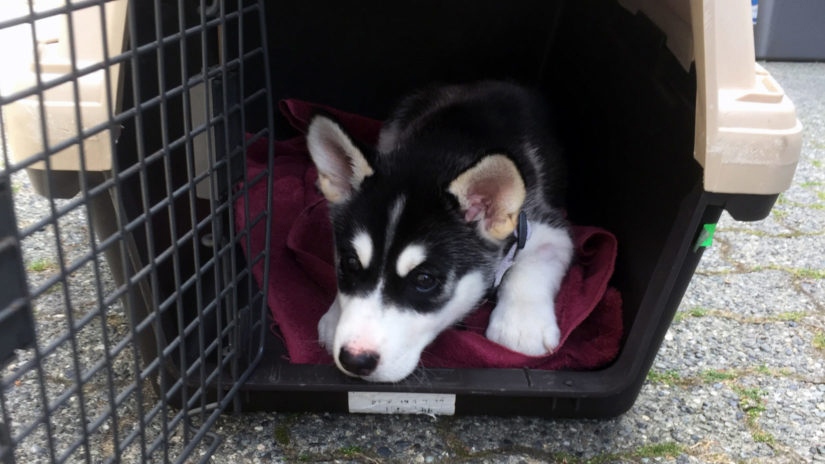 An 11-week-old Husky named Bear is seen in this image provided by the BC SPCA.

The BC SPCA is asking the public to help care for a husky puppy that nearly died from a drug overdose.

According to the organization, Bear was rushed to the vet where he arrived unconscious.

"A toxicity test revealed that Bear had high levels of THC in his little body," Vancouver branch manager Jodi Dunlop said in a statement. "With recreational marijuana now legal in Canada, I think pet guardians need to be extremely careful."

"If you suspect your pet has ingested drugs take them to see a vet immediately and be honest about what happened to them," said Dunlop. "Some people may be reluctant to be upfront about what happened, but vets need to act quickly – it could be a matter of life and death for their pet."