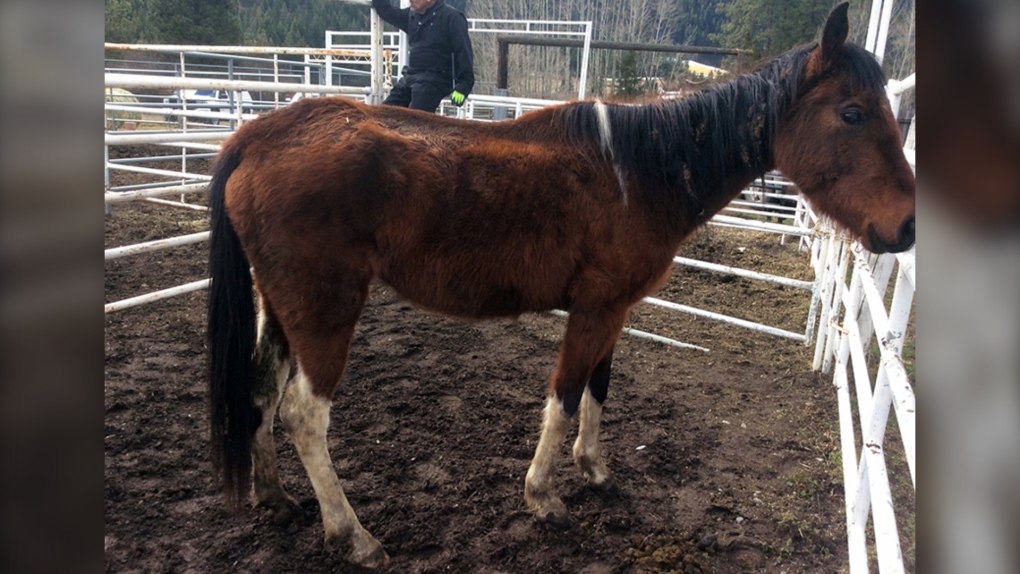 The BC SPCA is asking donors to help cover the mounting medical and boarding costs for 42 neglected horses seized in the spring.

Chief prevention and enforcement officer Marcie Moriarty said the animals were found on a property in the Interior in March and the costs for their care have now exceeded $70,000.

"The animals have been in a legal dispute up until this point, but they are now legally in our care and we would like to ensure their treatment is completed as soon as possible so that we can find them all loving homes," Moriarty said.

The SPCA said the animals were suffering from malnutrition, and many required vet care for serious dental and hoof problems.

"It has been challenging to provide the necessary treatment for these horses because many of them are very timid and fearful of human handling," said Moriarty. "They’ve had to be sedated during treatments, which adds significantly to the veterinary and farrier costs."

According to Moriarty, some of the horses have already been adopted, while others are still in SPCA care.

“There have also been nine foals born from mares who were pregnant at the time of the seizure and we are doing pregnancy testing on five more this week, so there may be additional horses who require ongoing care,” she added.

Donations can be made directly on the SPCA's website.