How much affordable housing does a city actually require? Made-in-B.C. system aims to assess needs 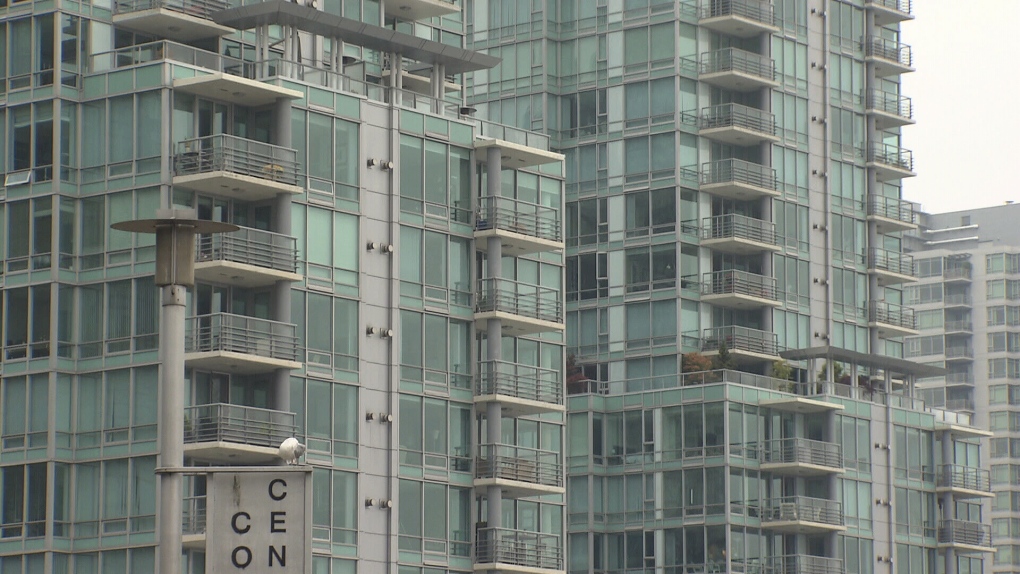 University of British Columbia researchers have designed new tools to help assess how much affordable housing is needed in a city.

They have developed the “Housing Assessment Resource Tools,” or HART, to fill what they call a gap in the strategy to help the more than 1.7 million people in Canada currently living in unaffordable, overcrowded or poor condition housing, says a news release sent out by UBC on Tuesday.

UBC expert, Penny Gurstein, the head of the Housing Research Collaborative at UBC’s school of community and regional planning, says there’s no standardized method in Canada to assess needs by income and future population growth at any level of government

So, she says, up to now, city planners have used a used a variety of tools with mixed results.

“HART is designed to provide planners with a simple, robust, equity-focused tool that will work across different locations and jurisdictions,” says Gurstein in the news release.

She says the tool assesses population and does a land assessment to find the best locations to deliver affordable housing.

Her group first tested HART in the city of Kelowna. It found Kelowna has a good housing supply, but among lower-income households, more than half of the families are paying an unaffordable amount of their income on rent.

“We also found that close to 30 per cent of single mothers and almost 20 per cent of Indigenous households live in need of housing or need more affordable housing,” added Gurstein.

Gurstein says she and her team developed HART after winning Stage 1 of the “Housing Supply Challenge, ” a callout from Canada Mortgage and Housing Corporation for new ideas to help more people find affordable housing.

She says the next step is to win Stage 2 and roll the idea out into other cities.

“Regardless of the outcome, we hope to disseminate HART widely, and one of the ways to do that is by training planners and other professionals to use this tool through an online certificate program,” says Gurstein.