HIV infections have fallen by 52% since 2011: Vancouver Coastal Health 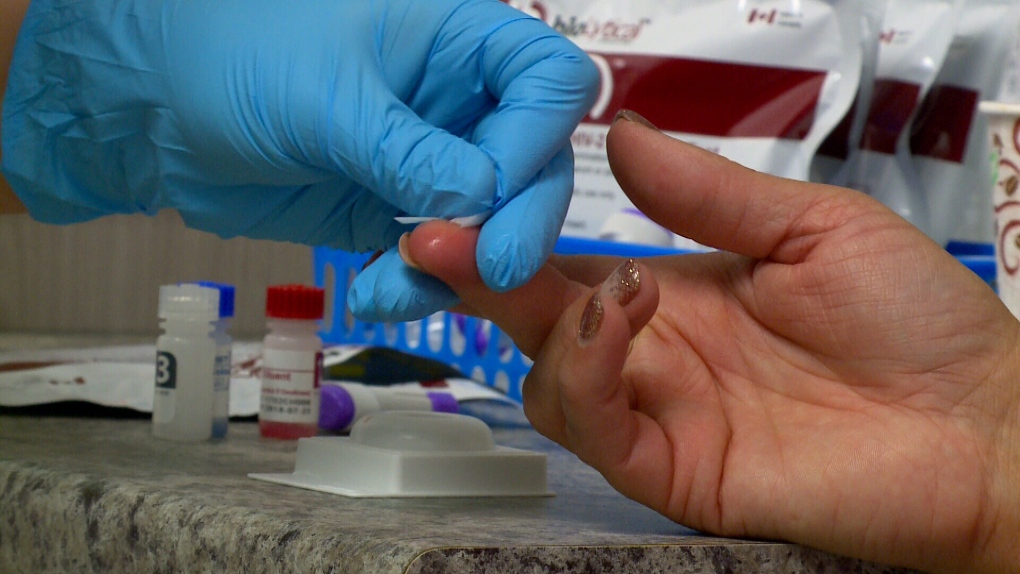 Health officials in Metro Vancouver are celebrating a more than 50-per-cent reduction in new HIV infections over the past eight years.

In a statement, Vancouver Coastal Health said 86 people in the region were diagnosed with the virus in 2018, a 52-per-cent drop from the 178 diagnosed in 2011.

The health authority added that the region is on track this year to seeing the lowest number of infections since HIV became reportable in 2003.

"This is so encouraging to see," medical health officer John Harding said in the release. "It shows that our public health approach, including the STOP HIV/AIDS program, BC Centre for Excellence in HIV/AIDS's Treatment as Prevention strategy, both made–in-B.C. solutions, are working."

The statistics were released on Thursday, which was also National HIV Testing Day.

VHC recommends that anyone who is sexually active get tested for the virus every year.

"When VCH and Providence Health Care embarked on the provincial STOP HIV/AIDS program in 2009, one in five Canadians living with HIV were estimated to be unaware that they have HIV, and we saw too many people newly diagnosed with HIV already in the advanced stages of disease," Harding said.

"Today in our region, people are being diagnosed and linked to care earlier, which can prolong and improve people's lives, as well as reduce transmission to others".

According to VCH, HIV testing is available for free through family doctors, walk-in clinics and hospitals.