HIV disclosure case: Tip from public led to arrest of man on the run for a month 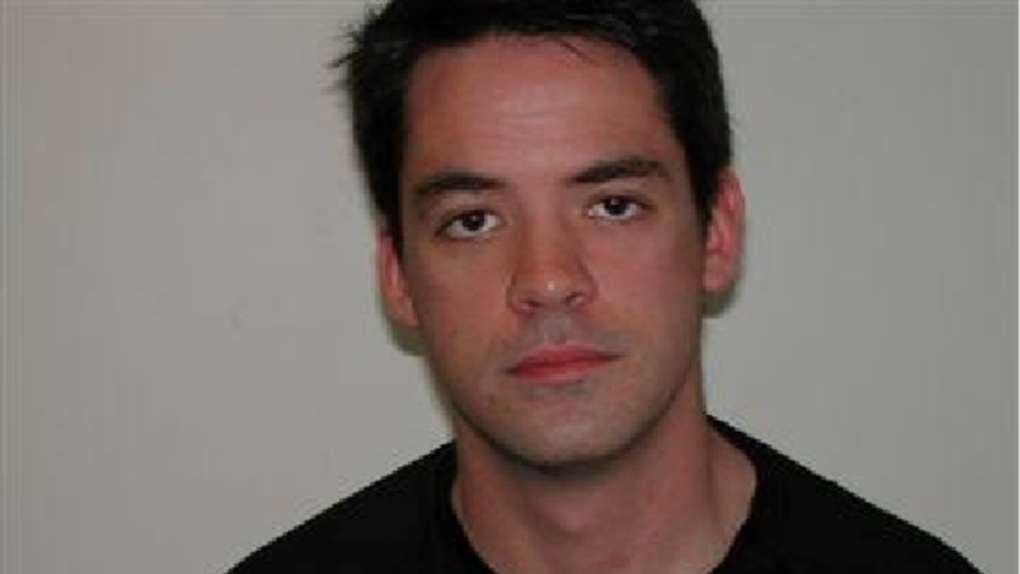 Police are asking for the public's help finding 35-year-old David Hynd, who is wanted for breaching his probation. (Handout)

A man who Vancouver police say was on the run for a month after breaching probation is now back in custody.

Officers first alerted the public of the disappearance of David Hynd earlier this month, claiming he'd breached six of his 24 parole conditions.

The 35-year-old was known to frequent downtown Vancouver, they said, and may be driving a black Dodge Ram.

On Monday, officers said he'd been arrested late last week. They said he was located thanks to a tip from the public.

He was the first person health officials took to court to compel to seek treatment, a case Vancouver Coastal Health called "unprecedented."

In an interview with CTV News on June 7, an official with VCH said the step was only taken because there was an ongoing risk of HIV transmission to members of the public without their knowledge.

"This is a point we never wanted to get to," John Harding said previously, stating VCH had tried for years to take other measures.

Hynd is HIV positive. Among the conditions of his release were that he disclose his HIV status to sexual partners. A complete list of his conditions is available in this previous article.

Court documents show his parole violations include missed appointments and failure to pick up his medication.