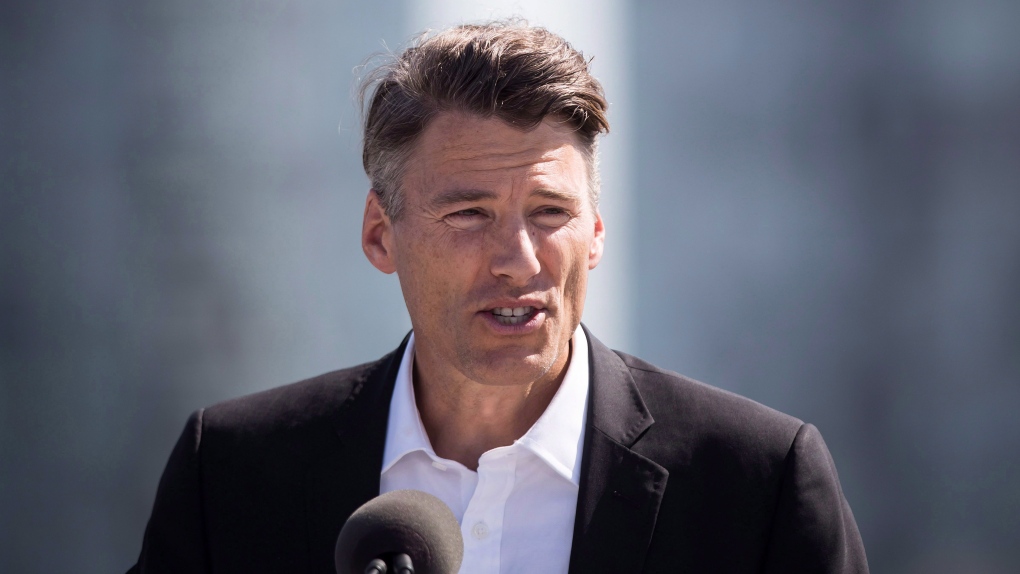 VANCOUVER -- Former Vancouver mayor Gregor Robertson is lending his expertise to a Canadian company working to expand green building technology around the globe.

Robertson, who served as Vancouver's mayor from 2008 to 2018, has joined Nexii Building Solutions as its executive vice-president of strategy and partnerships.

He launched Vancouver's ongoing Greenest City strategy shortly after taking office and a statement from the company says Robertson will assist Nexii's expansion plans to other countries.

Nexii says in a statement that it has developed innovative solutions with the potential to cut the environmental impact of the construction sector and tackle the global housing shortage.

Nexii CEO Stephen Sidwell says Robertson is an influential advocate for climate action and brings “a unique understanding of how cities, developers, and construction companies can work together to provide more sustainable buildings.”

Robertson says buildings are the largest source of climate pollution and he is pleased help the Vancouver-based Nexii expand its green technologies.

“I'm proud to be part of a Canadian company with significant potential to make a huge positive impact on the environment and communities globally,” Robertson says in the statement.

Robertson, 55, co-founded Vancouver-based organic fruit and juice company Happy Planet before entering B.C. politics as a New Democrat member of the legislature in 2005.

He declared his mayoral intentions in the spring of 2008, before the end of his first term in Victoria.

As mayor, he led the Vision Vancouver political party to successive victories over a decade before announcing in early 2018 that he would not seek re-election.

He departed without fulfilling his early pledge to wipe out homelessness by 2015, but his administration is credited with creating more than 600 units of temporary modular housing for the city's most vulnerable residents.

This report by The Canadian Press was first published Jan. 21, 2020