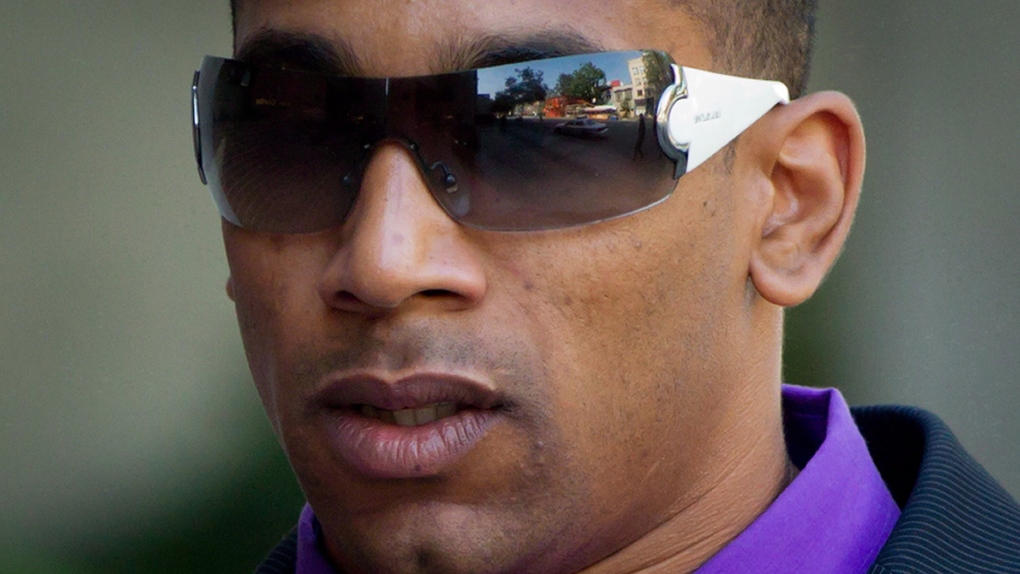 A former CFL player has been convicted of second-degree murder in the death of a B.C. woman.

Joshua Boden, who once played football with the BC Lions, was convicted Thursday in connection with the 2009 death of his ex-girlfriend.

The B.C. Prosecution Service told CTV News the case has been adjourned until later this month, when a date will be set for sentencing.

The conviction came more than a decade after the body of Kimberly Lynn Hallgarth was found on her Burnaby doorstep, but three years – nearly to the day – that the murder charge was announced.

The ex-CFL player had already been kicked off the BC Lions team the previous year, after being charged with three criminal counts that were later dropped.

Police had initially said Boden wasn't a suspect, and it's unclear why the investigation took so long.

Boden pleaded not guilty in the death of the single mom and tanning salon owner, who was 33 when she was killed.

A statement from her family described Hallgarth as bubbly and caring, and as someone who was always able to make people laugh.

Also in 2009, Boden was accused and later convicted of the sexual assault of two women at Vancouver SkyTrain stations.

He was found guilty of two counts of sexual assault and one count each of obstruction of justice and assault on a police officer, and in his 2012 sentencing hearing was described by a judge as having taken little responsibility.