For $7.5 million, you could own your own lake near Vancouver 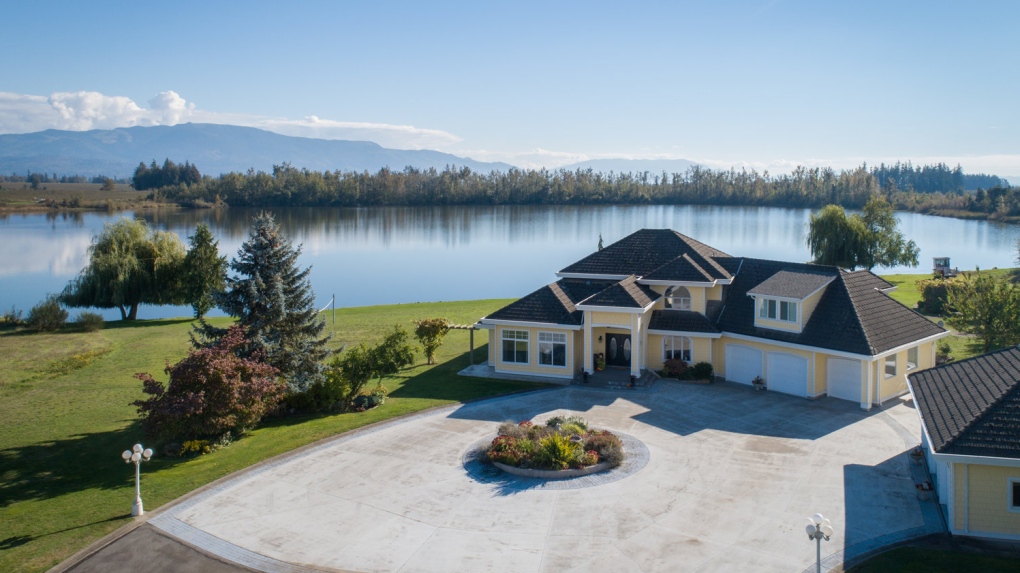 A unique property listing for sale in Abbotsford would give the future owner access to their own private lake.

VANCOUVER -- A unique property listing for sale in Abbotsford would give the future owner access to their own private lake.

The Laxton Lake Estate, located in the midst of farmland, is up for sale for $7.5 million, and includes a four-bedroom home, a three-car garage and a caretaker’s suite on 80 acres of land. The lake is 50 acres.

“It’s one of the only privately-owned lakes anywhere close to Vancouver,” said Brennan Bates, a realtor with Engel and Volkers.

“The only other ones I could find were up in Mission and Chilliwack. Within an hour of Vancouver, it’s very unique to have a property like this.”

The lake is man-made, Bates said, and while building your own lake in farmland wouldn’t be permitted today, it was allowed 25 years ago when it was constructed.

Some other properties have access to the shoreline of Laxton Lake, Bates said those property owners would have to get permission from the Laxton Lake owner to use any other part of the lake. 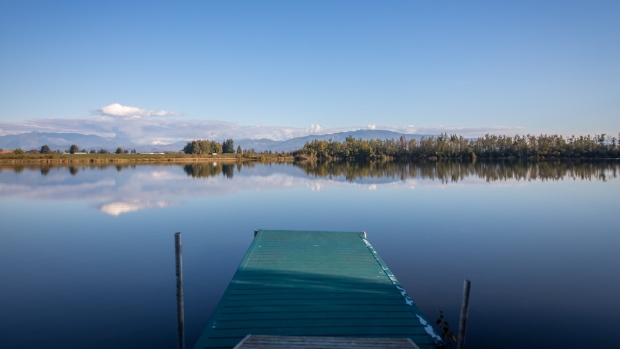 The private lake on the property is around 50 acres.

“We listed it high because it’s one of a kind and we’re looking for that right buyer,” he said.

Most buyers who have expressed interest have been people who live in countries like Germany or India, but have family in the Metro Vancouver area and are interested in moving to B.C. permanently, Bates said.

B.C.’s luxury home market has softened after the provincial government introduced a number of taxes intended to put the brakes on real estate speculation, including a foreign buyer tax, a speculation and vacancy tax and an increase to the school tax for properties valued at over $3 million.

But Bates said potential buyers for this particular property have not been deterred by those taxes.