Fire that sparked on roof of Chinatown seniors' home under investigation 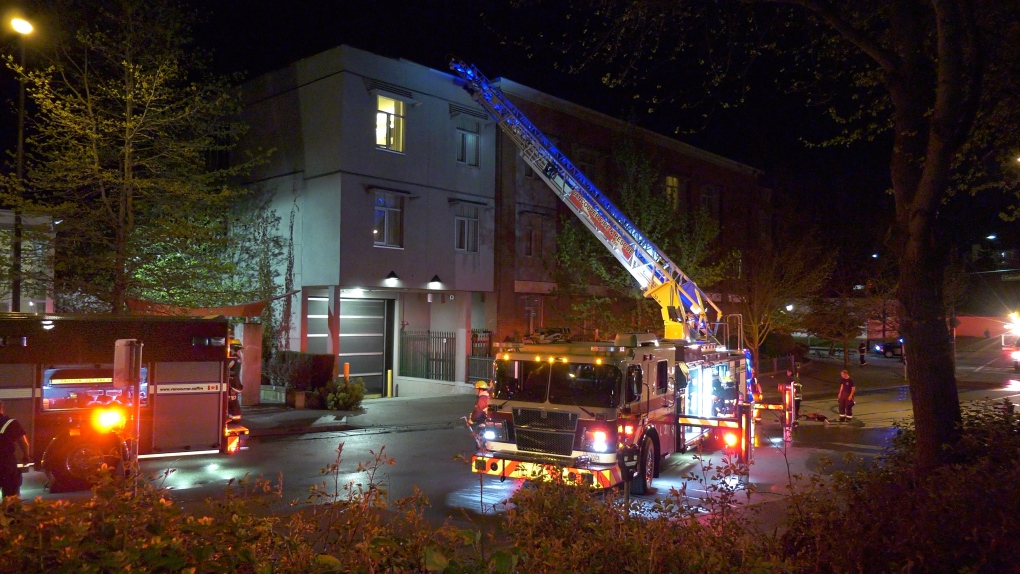 Firefighters are working to determine how a fire broke out on the roof of a Chinatown seniors' home early Wednesday morning.

A small fire on the roof of a seniors home in Vancouver's Chinatown neighbourhood was quickly knocked down by firefighters early Wednesday morning.

The fire broke out at around 3 a.m. at a property on Keefer and Carrall streets. There were roughly 100 seniors inside the home at the time, and Bertuzzi said the fire was upgraded to a second alarm as a precaution in case they needed to evacuate the residents.

The fire was contained to the roof membrane area and did not spread to the suite below, but that suite did sustain some water damage.

Bertuzzi said the fire will be under investigation and Vancouver police will be assisting as well.

A small fire on the roof of a seniors home at Keefer & Carrall was quickly knocked down by @VanFireRescue. The fire sparked around 3 a.m. There are around 100 residents at the home. Details on @CTVMorningLive & @CTVVancouver pic.twitter.com/OnXgsXnrzS