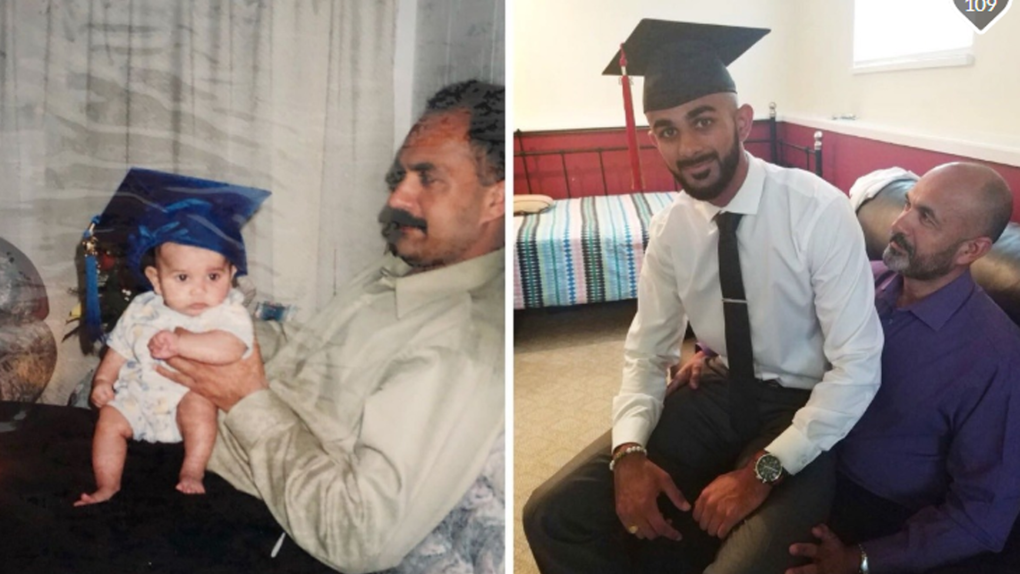 Brandon Bassi's family is raising money to create a scholarship in his name.

The family of Brandon Bassi is creating a scholarship fund in his name.

Bassi was a first-year student at Simon Fraser University and joined the Whitecaps Residency program when he was just 12 years old.

On May 18, the 19-year-old was involved in a single-vehicle crash and he later succumbed to his injuries.

Three others, a young woman and two young men, were also taken to hospital. Two people initially fled the scene on foot, according to the RCMP. No arrests have been made and the investigation into what caused the crash continues.

On Saturday, his family created a GoFundMe campaign with the goal of raising $30,000 to create the Brandon Bassi Legacy Scholarship.

Each year, a $1,000 scholarship will be awarded to a student who best demonstrates leadership in and outside of the classroom. The campaign also explained that "the remaining funds will be used to make a difference in the community."

"Brandon was lost too soon, but with your donations and our families' contributions, we will ensure we fulfill his dream of making a positive change in our community," it said.

As of Sunday afternoon, the campaign has already raised more than $15,000 in less than 24 hours.