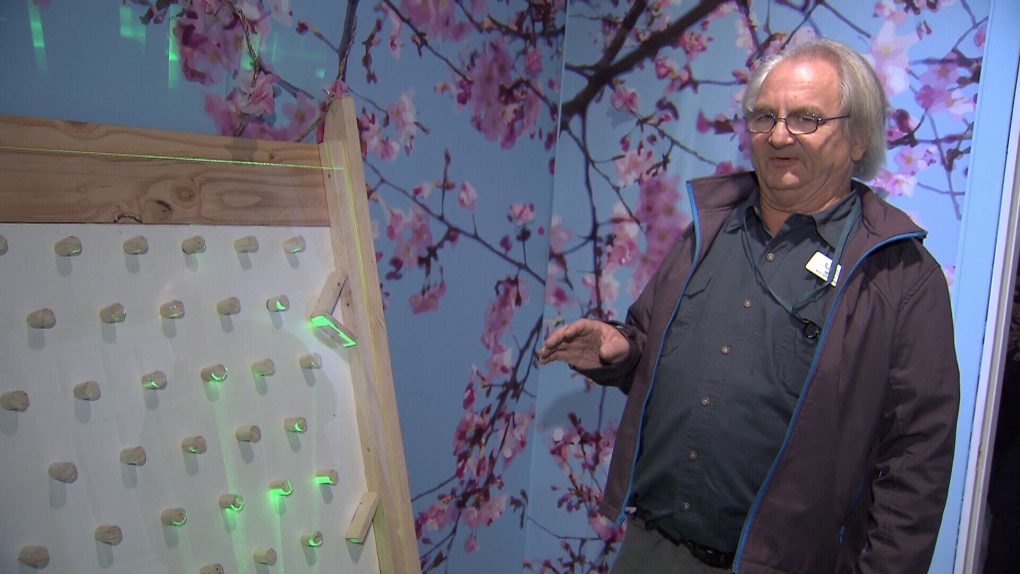 Terry Lawrence helped create Encounter to educate the public about homelessness in Vancouver.

With homelessness higher than ever in Vancouver, a new escape room is aiming to educate the public on the realities of living on the street.

Union Gospel Mission has teamed up with EXIT, an escape room chain, to create an experience that shows many of the obstacles that Vancouver’s homeless face. Escape rooms are games in which players are trapped inside, with a finite amount of time to solve hints or clues in order to find their way out.

Through UGM's “Encounter” experience, participants will experience homelessness in four different rooms that are meant to mimic the four seasons of living on the streets. Barriers such as poor eyesight, negotiating with different agencies, juggling basic necessities and dealing with pressing emergencies will be illustrated through a series of challenges in the escape room.

“It’s really meant to be an eye-opening experience where people will understand challenges like they’ve never understood before when it comes to homelessness,” Jeremy Hunka, UGM’s senior public relations specialist, told CTV Vancouver. “They’re going to get a glimpse of what it’s like to have to solve problems while physically exhausted.”

Hunka said the idea for Encounter emerged from a conversation about the housing crisis in the city with some formerly homeless Vancouverites. The conclusion of the discussion was that the public didn’t quite grasp how challenging it was to get off the street.

“We decided we needed to tackle that in some way,” he said. “We want [the public] to understand that homelessness is extremely complicated and for people who are homeless, it’s not a choice.”

Terry Lawrence, who helped create Encounter, was homeless for two years and confronted many challenges along his road to housing. Lawrence said his struggles with anxiety made it difficult for him to visit many of the agencies that require him to wait in line-ups and crowded spaces to access services.

“Things like just going to a soup kitchen wasn’t easy,” Lawrence said in a press conference Thursday. “I was trapped with my fear and anxiety. I couldn’t go to social services and say ‘this is where I am, can you give me a hand?’”

Lawrence said he hopes that Encounter participants will gain an understanding of how people become homeless.

“Even though it’s complex of why people are homeless, it gives them different concepts of how it happens,” he said. “There’s a hundred different things that people think about being homeless. I hope we can sort of make an understanding that there’s other reasons.”

The homeless crisis doesn’t appear to be slowing down in Metro Vancouver either. According to the BC Non-Profit Housing Association’s 2017 homeless count, there has been a significant increase in homelessness across the region. Compared to 2014, 828 more people identified as homeless in 2017. Aboriginal homelessness also rose with 34 per cent of all homeless people identified as Aboriginal, compared to 31 per cent in 2014.

Encounter will be open to the public, free of charge, during Metro Vancouver’s Homelessness Action Week from Oct. 8 to Oct. 14. Anyone can sign up at ugm.ca/encounter.