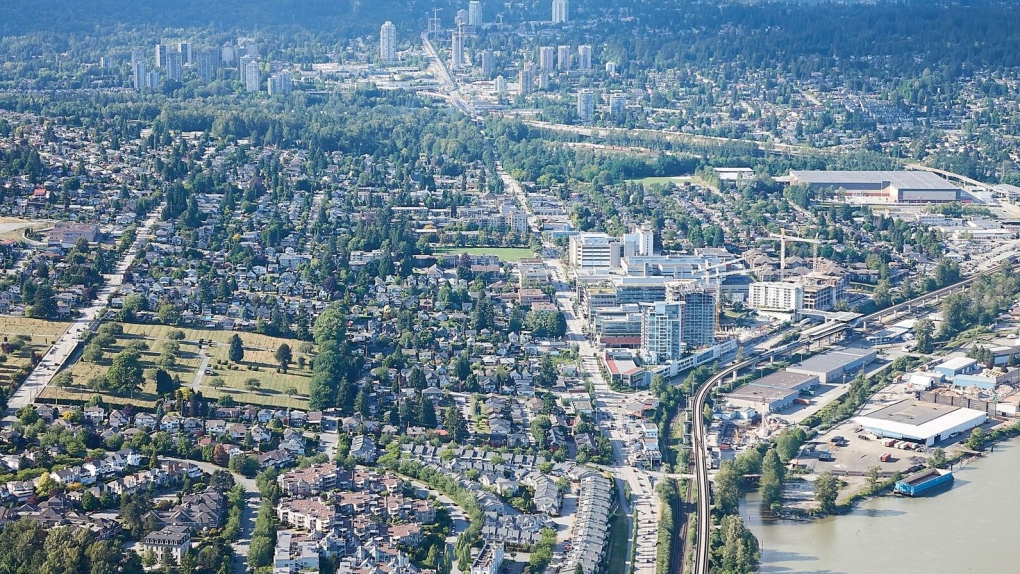 VANCOUVER -- Update: The bylaw permitting drinking in select New Westminster parks was implemented on May 17, 2021.

Residents and visitors of New Westminster will soon be able to crack a cold beer or drink a glass of wine in certain parks after city council voted in favour of a new project Monday.