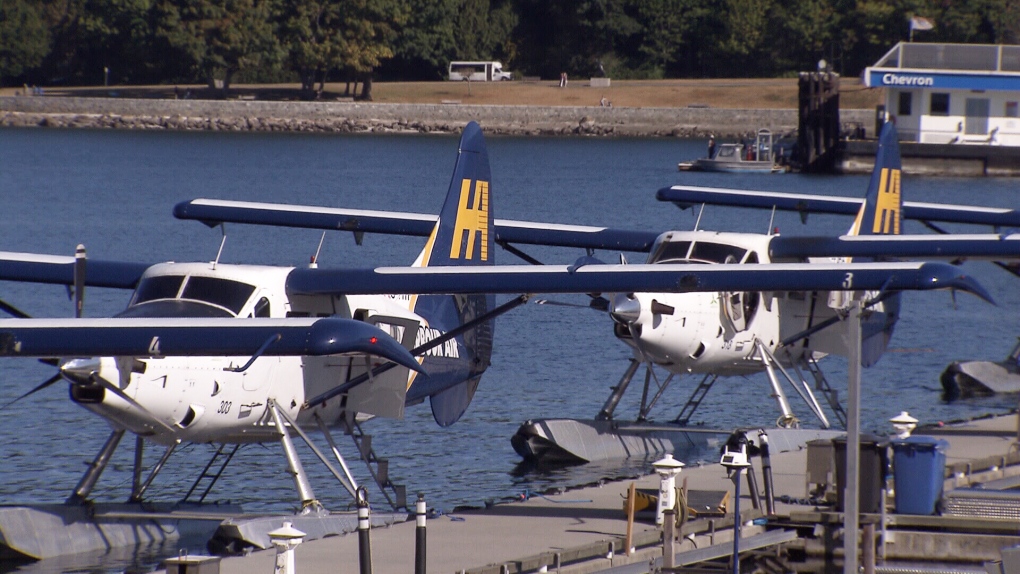 Direct seaplane service between the downtown cores of Vancouver and Seattle will be available to travellers in three weeks.

In a joint statement Thursday, B.C.-based Harbour Air and Washington state's Kenmore Air announced the route will be operating as of April 26.

Those flying between the cities will take off and land in Vancouver's Coal Harbour and Seattle's Lake Union. The trip takes about an hour.

"This daily service will connect the Cascadia Corridor and be an important service for business and tourism," Harbour Air president Randy Wright said in the statement.

Kenmore already provides daily service between Washington's largest city and Victoria, a route taken by about 20,000 passengers each year.

The new route will connect Seattle's tech sector with Vancouver's, earning the seaplanes that will fly it the nickname "nerd bird."

Microsoft president Brad Smith said the direct flightpath will be an important connector for the two cities.

"This association between two historic Pacific Northwest companies will accelerate cross-border business and collaboration for the entire region," he said.

B.C. Premier John Horgan echoed the sentiment in a statement that followed the announcement.

"Today's announcement is a significant milestone that will strengthen the connection between B.C. and Washington state," he said.

"Washington state Gov. Jay Inslee and I have been working hard to grow our economies, find new opportunities to expand our flourishing tech and innovation corridor, and create good jobs on both sides of the border."

Horgan and Inslee are working together on a different way to connect the cities: a high-speed rail line that would run as far south as Oregon.

Last month, the premier announced his government would contribute $300,000 to a joint business case study into financing, ridership and other aspects of the megaproject. Washington is contributing a further $1.2 million.

If approved, the train will also cut the trip between the cities down to about an hour.