Date set for coroner's inquest more than 5 years after B.C. man shot and killed by Mountie 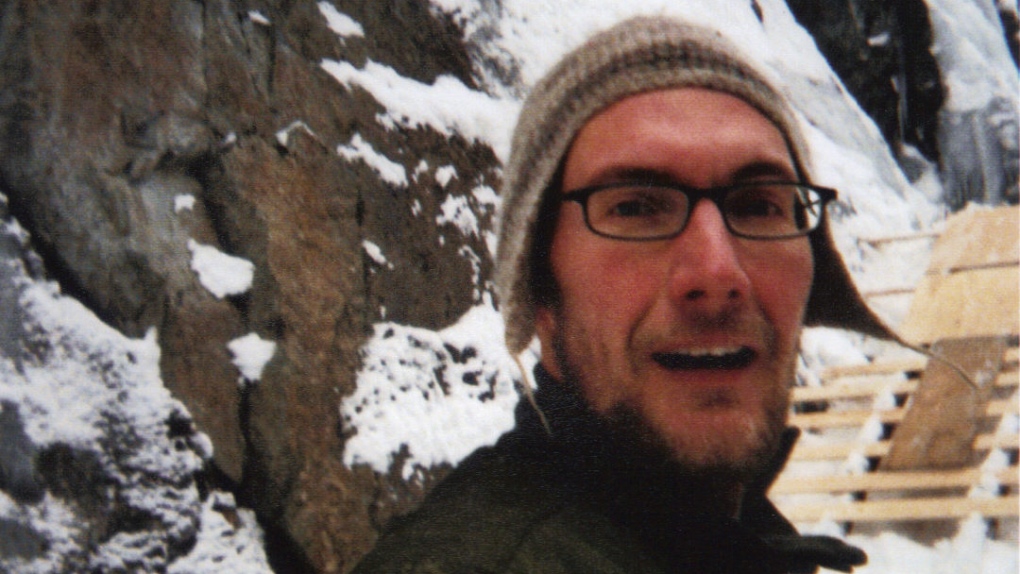 Peter de Groot was shot to death by police in October 2014, and his family still has questions about how the situation unfolded.

VANCOUVER – A date has been set for the coroner's inquest into a B.C. man's death after he was shot by an RCMP officer more than five years ago.

In October 2014, Peter de Groot was fatally shot by police at a remote cabin in the Slocan area after a four-day manhunt. Mounties said the 45-year-old exchanged gunfire with officers who initially came to his home, and then fled.

Now, an inquiry into his death has been set for May 19, 2020 at the Rossland Courthouse. Presiding coroner Chico Newell and a jury will hear evidence from witnesses.

De Groot's sister told CTV News Vancouver last month she hopes the inquiry will explain why police attended his home in the first place, and why she was prevented from contacting him in an attempt to bring the situation to an end.

"After five years, there remains nothing to show that our brother had committed any offence to warrant police attending his home in the first place," said a written statement from de Groot's family, released last month.

Last year, the officer who shot and killed de Groot was cleared of wrongdoing by the Independent Investigations Office. That officer, Cpl. Brian Burke, is now suing the police watchdog, claiming their lengthy investigation worsened the post-traumatic stress disorder he had been diagnosed with prior to the fatal shooting.

According to the BC Coroners Service, inquests are mandatory for any deaths that take place while a person is detained or in custody of an officer.

De Groot's family also has a civil lawsuit against the RCMP, which they said is being deferred until the inquest concludes.