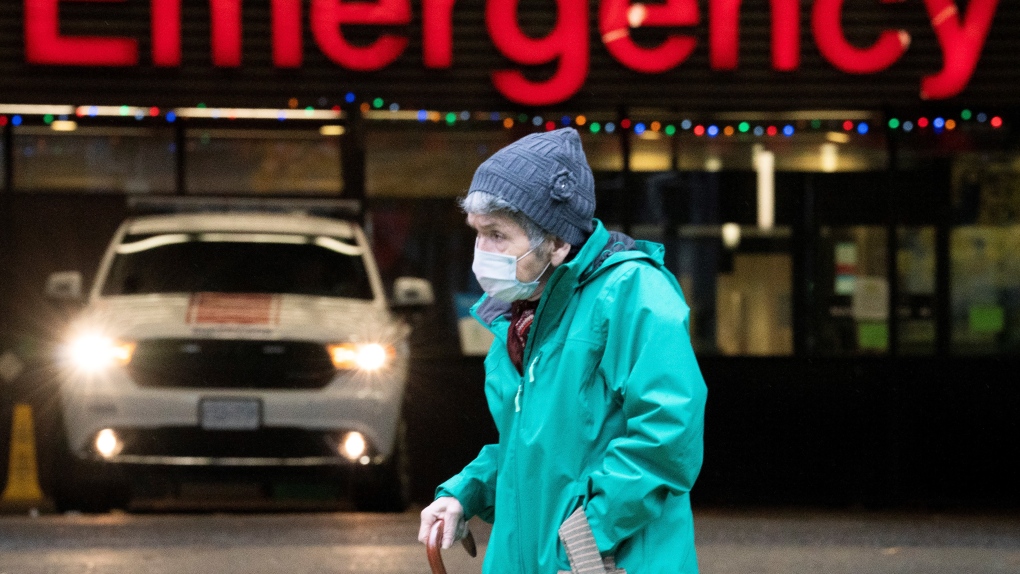 VANCOUVER -- British Columbia remains in a provincial state of emergency, which was renewed for a 19th time Tuesday afternoon.

Officials with the province opted to renew the record-breaking declaration as a measure meant to help with the fight to flatten the COVID-19 curve.

A state of emergency gives the province additional powers for two weeks at a time, and can be issued for pandemics, natural disasters and other reasons.

These powers fall under the Emergency Program Act, and in this case include enforcement of public health orders.

A state of emergency is declared by the provincial government, and the current renewal is based on recommendations from B.C.'s health and emergency management officials.

B.C. has been in such a state since March. Tuesday's update marked 36 weeks in a state of emergency.

Provided the declaration isn't suddenly called off – an unlikely scenario as the province deals with its second wave of novel coronavirus – it will be in effect until the end of the day on Dec. 8, at which time the province may opt to extend it again.

The current state of emergency broke records in B.C. It's been in place since March 18.

The previous record was set three years ago, when a state of emergency prompted by a particulary bad wildfire season was in place for 10 weeks.