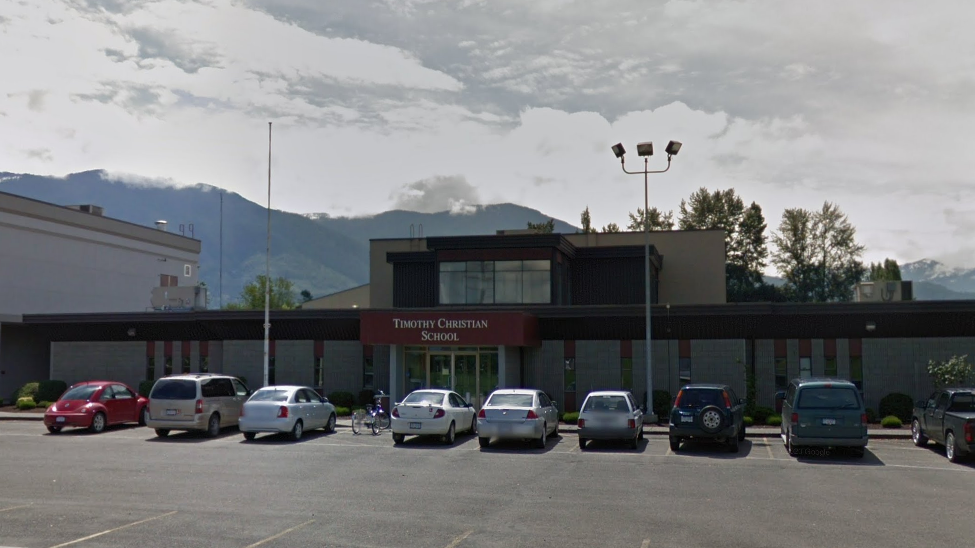 VANCOUVER -- Two new outbreaks were announced by health officials Tuesday at a school and a child-care centre in the Fraser Health region.

The health authority said one outbreak was at a daycare, the SFU Childcare Society in Burnaby, where 24 COVID-19 cases were confirmed among staff and children.

Fraser Health says the facility works with children aged five and younger and has a before-or-after school program. The outbreak is impacting five daycare classes, but the others are unaffected and are still operating.

"Fraser Health is reviewing infection control measures while the daycare is in operation for classes unaffected by the outbreak," a news release from the health authority says.

The school already closed voluntarily on Feb. 4, Fraser Health said, when too many staff members needed to self-isolate because they had COVID or were in close contact with people who had the disease.

The students transitioned to online learning at that time and the school is working on a plan to return to in-class instruction, possibly as early as next week.

The health authority says contact tracing is underway at both facilities.

On Tuesday, Dr. Bonnie Henry announced three other outbreaks in health-care facilities: at Eden Gardens and Wexford Creek in Nanaimo, and at Shaughnessy Care Centre in Port Coquitlam.