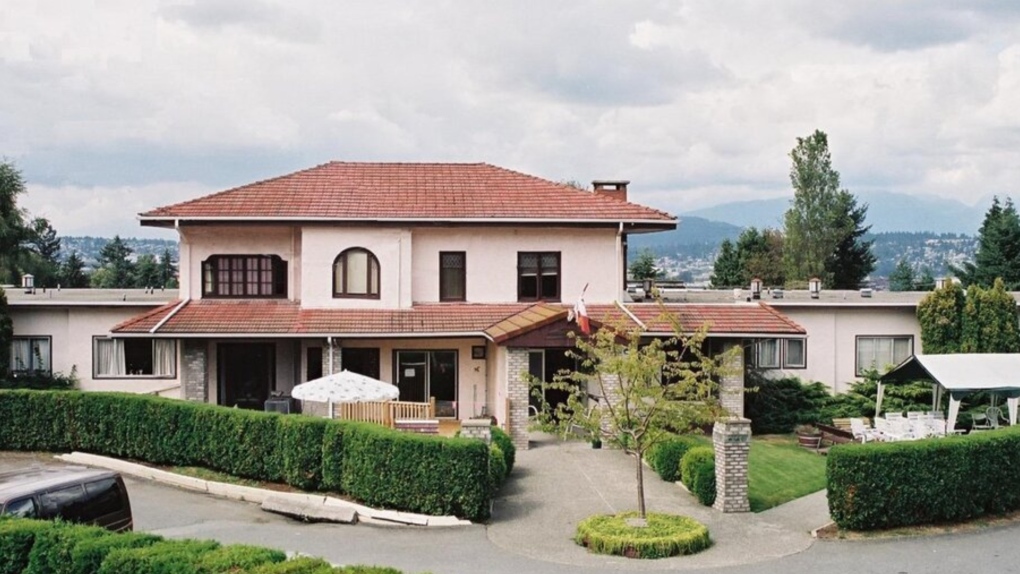 Cherington Place, a long-term care home in Surrey, B.C., is seen in this image from the Belvedere Seniors Living website.

Henry said a single case of the coronavirus has been confirmed at each of the two facilities: Cherington Place in Surrey and Point Grey Private Hospital in Vancouver.

"Investigations and an outbreak response is ongoing" at both facilities, Henry said.

Vancouver Coastal Health did not issue a news release about the Point Grey Private Hospital case, but did add the facility to its latest outbreak bulletin.

Fraser Health said enhanced cleaning and infection control measures have been put in place at Cherington Place, and that the lone sick employee is self-isolating at home.

"Fraser Health is working with staff to identify anyone who may have been exposed and is taking steps to protect the health of all staff, residents and families," officials said in a news release.

Staff and residents are being screened twice per day, and their movements throughout Cherington Place have been restricted. Officials said visitors are also temporarily banned from the facility.

Extra staff from Fraser Health have been sent to the site to "address quality, answer questions from staff, residents and family, and provide active checks of symptoms with staff and residents," the health authority said.

As of Thursday's update from B.C. health officials, there were nine active outbreaks in long-term care homes and assisted living facilities, as well as two in acute care facilities. An outbreak at Maple Ridge Seniors Village was declared over Thursday, according to Henry.