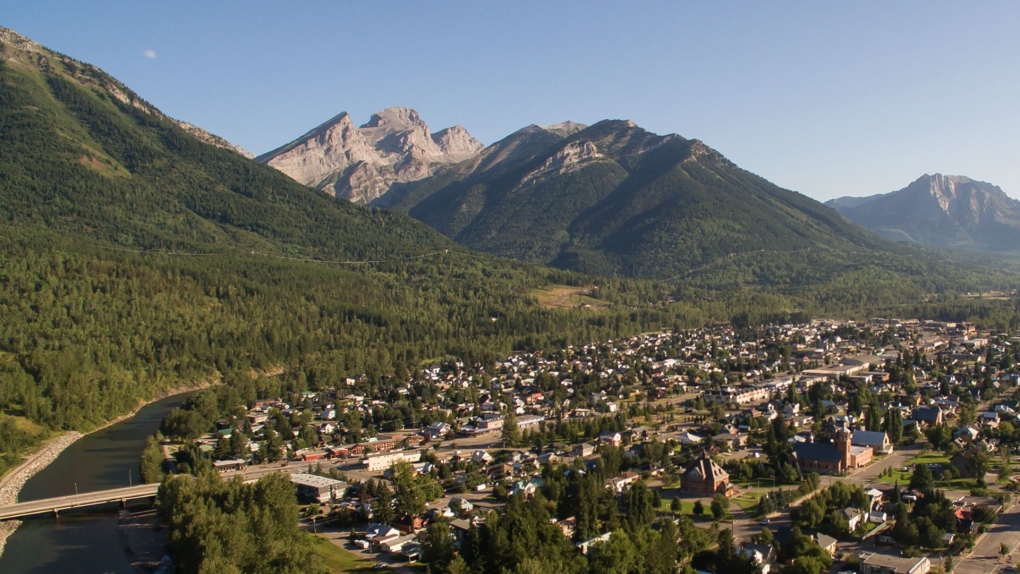 An aerial view of Fernie, B.C. is seen in this image from the Tourism Fernie website (tourismfernie.com)

VANCOUVER -- A cluster of COVID-19 cases near the B.C.-Alberta border has been contained, Interior Health announced this week.

A total of 97 cases were connected with the cluster in Fernie, B.C., which was first declared in late January.

At the time, Interior Health said the cases in the region were not linked to a single large event, but to local social gatherings.

In a news release Friday, the health authority said no new cases had been associated with the cluster since Jan. 31, and everyone who tested positive in the cluster has now recovered.

"Interior Health is thankful for the support of local physicians, health-care staff, elected officials, community leaders and residents who pulled together to limit further COVID-19 exposures after the cluster was declared in late January," Interior Health said in the release.

The health authority says it declares clusters when "problematic COVID-19 transmission" is happening in a community. It declared a cluster in the Cariboo-Chilcotin region around the same time as it declared the one in Fernie.

The Cariboo-Chilcotin cluster is ongoing, but the number of new cases being detected there has slowed down significantly, Interior Health said Friday.

The health authority reminded Fernie residents that cases of COVID-19 are still possible in Fernie and other communities, even though the cluster there is no longer ongoing.

"Interior Health reminds everyone that socialization at this time must be limited to immediate household bubbles," the health authority said in its release.