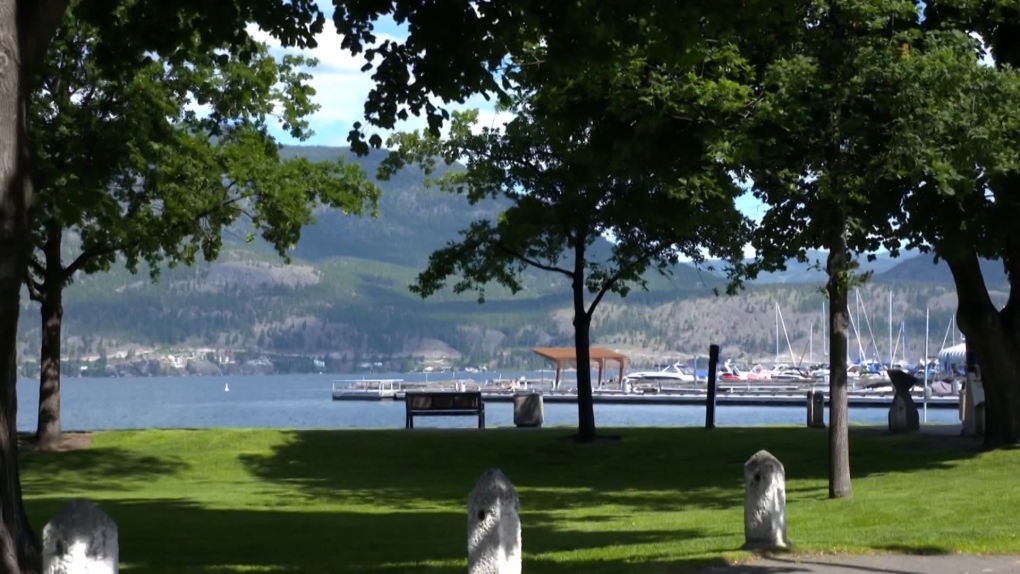 Kelowna's waterfront is seen in this file photo.

VANCOUVER -- Interior Health is warning people who visited the Browns Socialhouse in Kelowna in mid-July they may have been exposed to COVID-19.

People who visited the restaurant on Harvey Avenue in Kelowna on July 13 or July 16 to 19 are asked to self-monitor for symptoms of the virus and to get tested if they start feeling sick.

The health authority did not specify if there was more than one confirmed case at the restaurant or if the sick person was an employee or patron, though it did say the exposure took place during "business hours."

"Public health contact tracing is underway, and where possible, IH (Interior Health) is reaching out directly to individuals who have been exposed," the health authority said in a statement Wednesday.

An employee at Kelowna General Hospital has also tested positive, according to the health authority.

"Like the initial cases, this is a community case and not acquired in hospital," Interior Health said. "No patients have been impacted and the risk to patients and staff at the hospital remains low."

There have been 78 cases linked to the COVID-19 cluster in Kelowna. According to health authorities, 66 of those people are from Interior Health and the others reside in the Vancouver and Fraser Health regions.

Provincial health officer Dr. Bonnie Henry said during her briefing Thursday more than 1,000 people across B.C. are self-isolating as a result of parties in Kelowna around Canada Day.

Henry said a major public health issue teams are dealing with is the high number of personal contacts that have to be traced when infections occur.

Health officials continue to stress the importance of keeping the number of personal contacts low, and Henry suggested a maximum of six people as a guideline for social gatherings like meeting at the beach, park or people's homes.

Some of the symptoms of COVID-19 include fever, cough, shortness of breath or difficulty smelling, and a loss of a sense of taste or smell. Other symptoms include runny nose, fatigue, body aches, diarrhea, headache, sore throat, vomiting and red eyes.