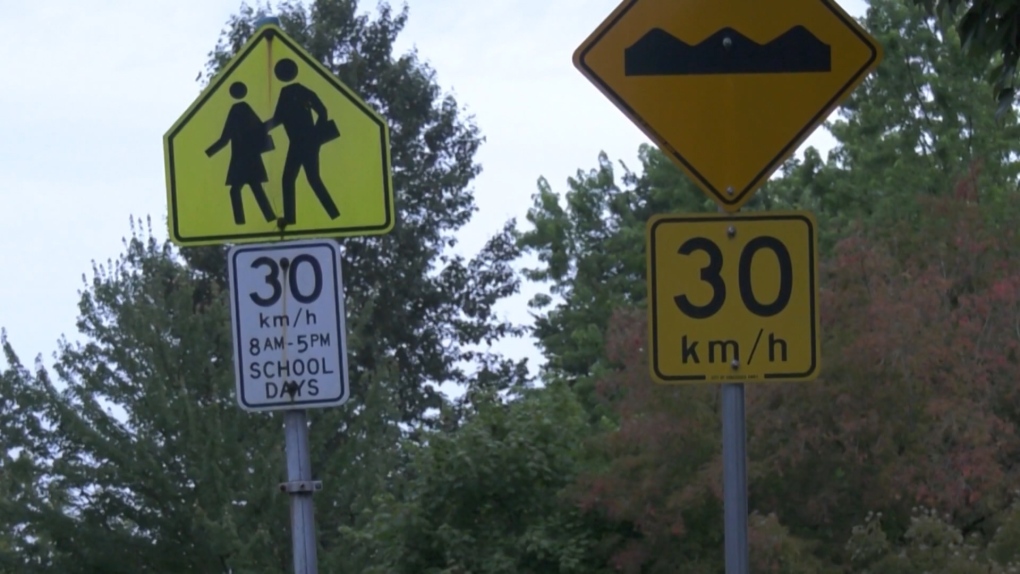 VANCOUVER -- Drivers across Vancouver will soon need to change their habits, after council approved several new traffic programs, including one that will make school and playground zones 30 kilometres per hour at all times.

The speed limit reduction will be a big adjustment for many people currently used to reducing their speed between 8 a.m. and 5 p.m. on school days only.

The city says several steps need to be taken before it can implement the changes, which include alterations to bylaws and signs. It hopes to have those changes in place by the end of 2020.

The change is expected to be permanent, and will require the adjustment of the street and traffic bylaw, and will be in effect in all school and playground zones across the entire city.

A city report indicates Vancouver police, ICBC and Vancouver Coastal Health have all supported the changes.

City council has also approved a pilot project in the Grandview-Woodland area of East Vancouver that will reduce speeds from 50 kilometres per hour to 30 on residential streets.

The pilot project is being tested in the area tucked between between Clark Drive and Commercial Drive, and between 1st Avenue and Grandview Highway North.

The city is considering widening the project and reducing speed limits in other areas of the city, but will test the results in Grandview-Woodland first.

The city says the Grandview-Woodland pilot project requires local neighbourhood engagement, but staff are reviewing how this can happen amid the COVID-19 pandemic. Changes to signage are expected by the end of the year.