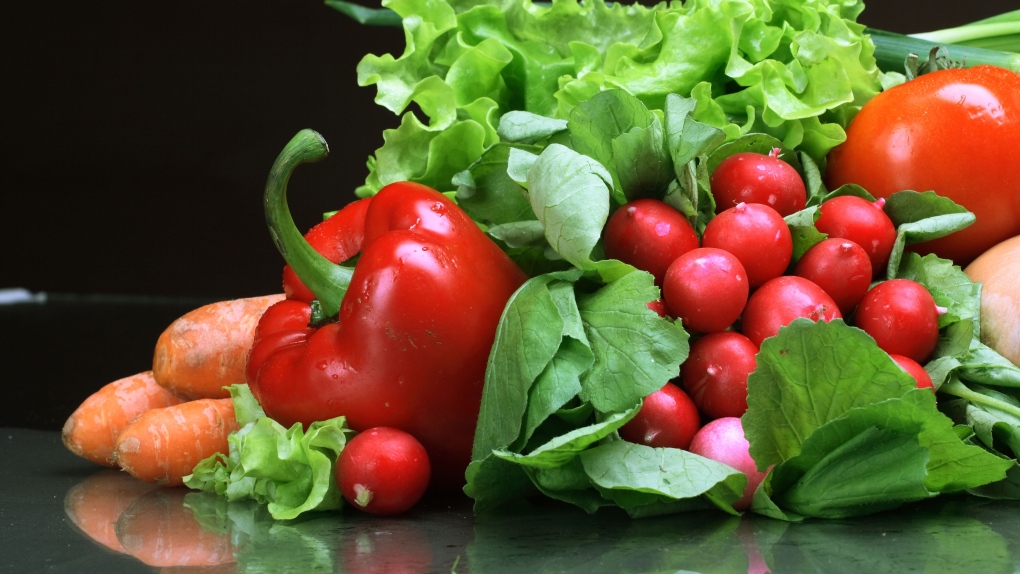 Vancouver has become the first Canadian city to embrace "Meatless Monday," a campaign calling on people to forego meats  one day per week.

The movement aims to educate people about how eating less meat or going meat-free entirely can reduce their carbon footprint, minimize water usage and improve health.

The city declared June 10 the first Meatless Monday following a recommendation from the food policy council.

The carbon footprint of a vegetarian is less than half of that of a meat eater, according to U.S. Department of Agriculture findings.

The Canadian Cancer Society also found that diets high in red or processed meats increases the risk of colorectal cancer. Smoked or cured meats can also lead to an increased risk of stomach cancer.

Vancouver's food policy council started a Facebook event to promote the campaign, allowing Meatless Monday participants to invite each other to potlucks or outtings at vegetarian restaurants. They had 300 confirmed guests by Monday afternoon.

The campaign website suggests dozens of meat-free recipes to try as well as updates of groups and notable people joining the movement.

Many celebrities are involved in the movement including Paul McCartney, Gwyneth Paltrow, and Oprah Winfrey.