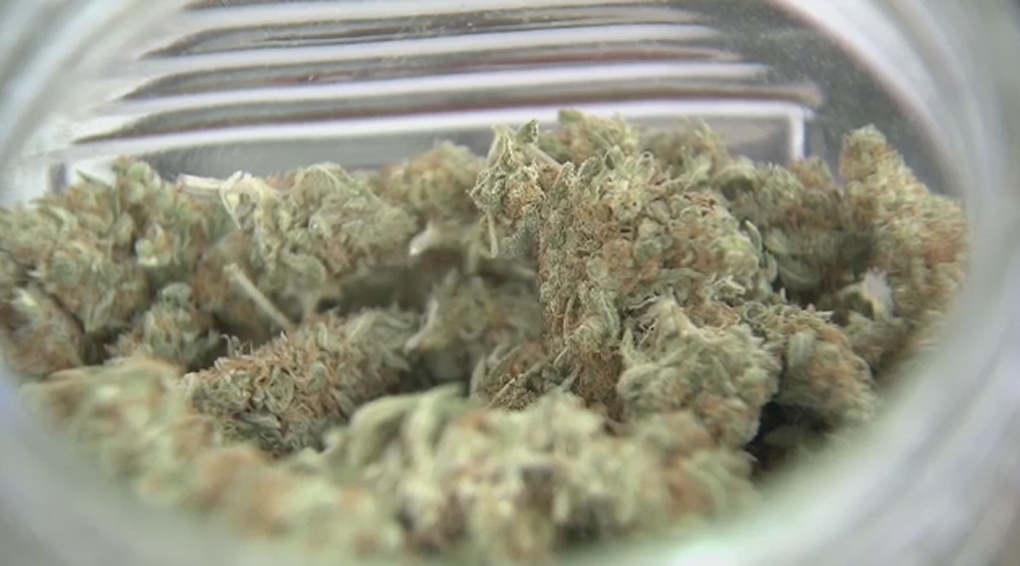 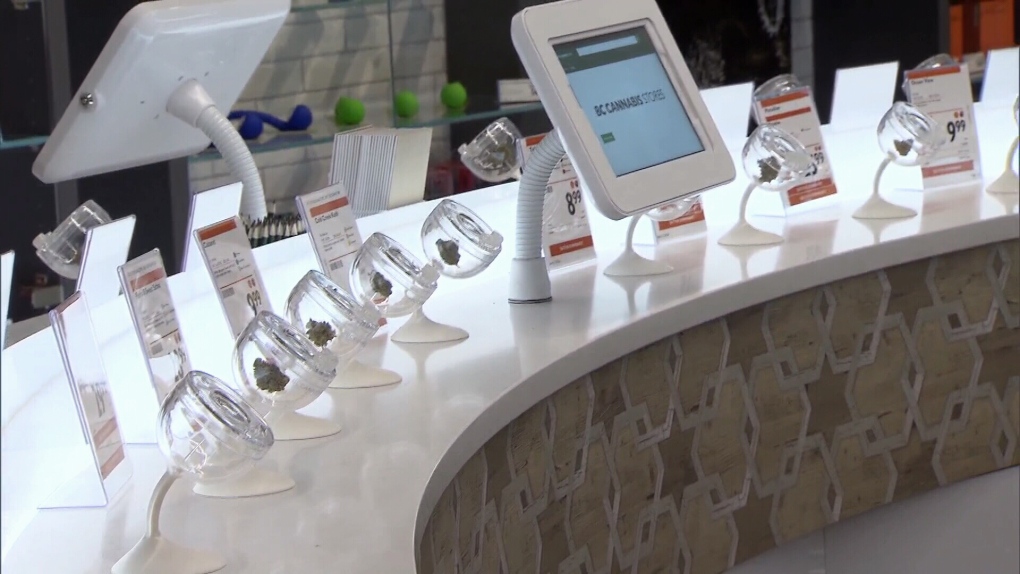 The BC Cannabis Store in Kamloops has been compared to an Apple Store, with its shiny white countertops and touchscreen browsing computers. Oct. 17, 2018.

The debate on a motion proposing easier access for opioid alternatives in the city’s Downtown Eastside is expected to begin again Wednesday, when Vancouver city council meets to discuss policy and strategic priorities.

Submitted by Coun. Rebecca Bligh in late May, the motion titled “Cannabis as an Alternative to Opiates and More Dangerous Drugs on the Downtown Eastside” proposes amending an almost four-year-old exclusion zone keeping medical marijuana from being sold in one of the city’s most vulnerable communities.

“What I’m asking is well-considered exceptions to that rule, and that city staff come back and make recommendations to council,” Bligh told CTV News Vancouver in an interview Tuesday.

Vancouver's city council approved a restrictive licensing regulation for "medical-cannabis" dispensaries in the Downtown Eastside in 2015, prohibiting marijuana sales on any properties that do not have a property line on either Hastings or Main streets.

In her motion, Bligh suggests the idea behind this exclusion zone was to limit the amount of cannabis being sold to a significantly vulnerable subset of the population. This decision was made before the opioid crisis set in however, and since April 2016, the councillor says more than 3,600 people have died in B.C. due to overdose, including 1,000 people in Vancouver alone.

“We’re hearing form frontline workers and they’re dealing day to day with what’s happening in the Downtown Eastside, and I’ve heard from countless people that this is absolutely something we need to be taking proactive action on,” she said.

As it stands, there are four locations in the DTES with approved Development Permits from the city. Bligh contends, however, that in order to move forward with the mandatory provincial licensing application phase, they would need to shut down with no guarantee they'd be able to re-open.

The councillor says the city should acknowledge the research done and funded by UBC and Simon Fraser University to ensure policies aren’t restricting a “progressive program” that could help people in the Downtown Eastside.

Referring to Milloy's research, Bligh says shutting down those shops in the Downtown Eastside would limit people’s ability to access affordable legal marijuana, which could result in them turning back to opioids.

She adds that before the legalization process took hold,  a medicinal cannabis shop was able to sell at prices between three and six dollars per gram, which she says is affordable for people on disability or social assistance programs.

“As the recreational use of cannabis and the licensing that goes with that comes into effect, so does management of the supply chain, and management of the margins,” said Bligh. “Now we’re looking at these shops opening up and their market value for cannabis is now $12-15 per gram, which is totally unaffordable for people on limited income.”

This could effectively rob DTES residents and drug users of access to retail cannabis for the foreseeable future, the councillor claims.

The motion argues that both the Vancouver Overdose Prevention Society and High Hopes Social Enterprise, a DTES support and sustainability organization, support low-cost, legal cannabis options backed by Dr. Evan Wood, the executive director of the BC Centre on Substance Use, as well as Dr. Mark Tyndall, Executive Medical Director for BC Centre for Disease Control, and Dr. M-J Milloy.

Bligh said she believes the city and Vancouver Coastal Health have an opportunity to good for a large group of people working together, however admitted it could be difficult for the health organization to endorse a motion that affects a smaller, yet high-need group of the population.

“Evidence is leaning towards this as a viable recommendaiton and option towards harm reduction, but this would be far too soon for Coastal Health to eb able to bless that, and we deeply respect the work they do,” the councillor said.