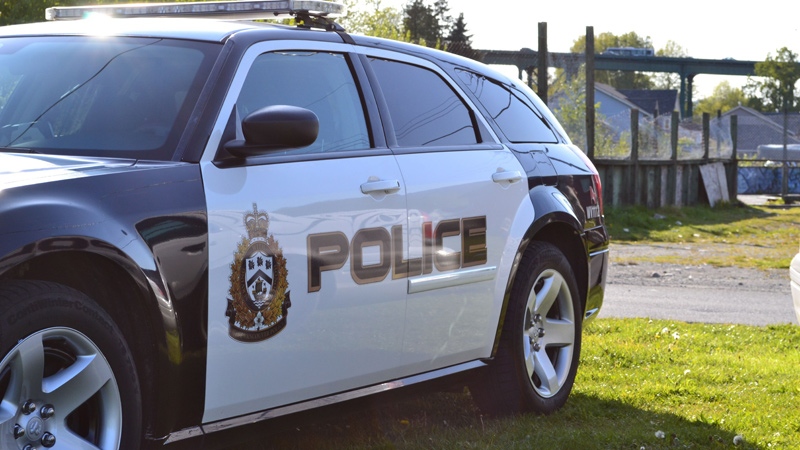 A West Vancouver Police Department vehicle is shown in an undated image.

Police in West Vancouver say a man in his 40s is facing a slew of charges in connection with alleged fraud and property crime offences that add up to more than $130,000.

The force's Target Team launched an investigation in January after reports of large-scale mail theft in the city.

"Through various investigative means, a suspect was quickly identified," police said in a statement. "This suspect is alleged to have committed multiple offences in West Vancouver through identity and credit card theft which was then used to fraudulently purchase goods."

The suspect was taken into custody without incident in North Vancouver on Tuesday.

Ali Reza Serri of North Vancouver is facing a total of 24 counts, including fraud, theft over $5,000 and use, trafficking or possession of a forged document.

The 41-year-old made his first court appearance on Wednesday, and was set to make a second on Thursday.

None of the charges against him have been proven in court.