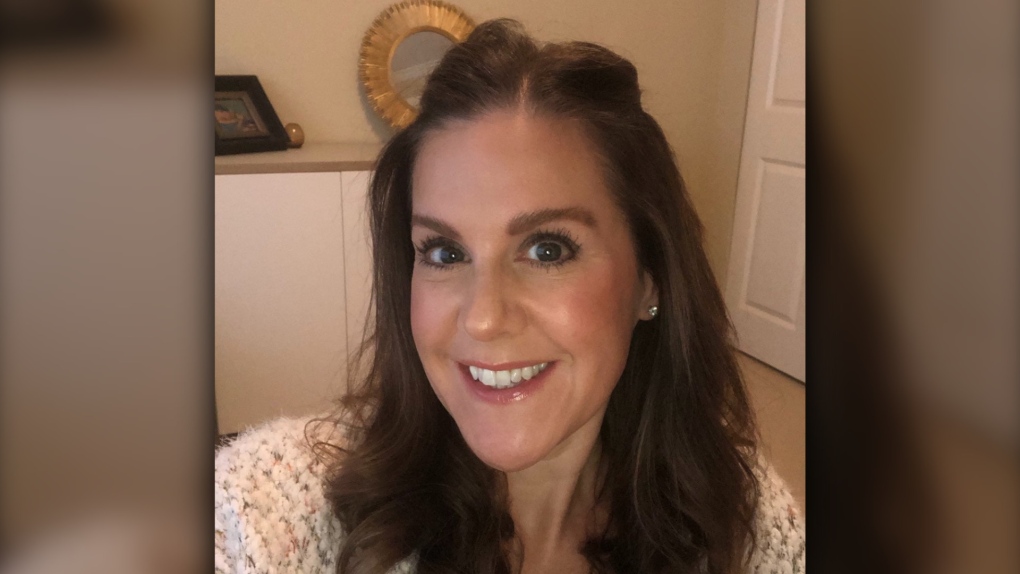 VANCOUVER -- The case of a missing Port Moody woman does not meet the mandate of the Lower Mainland's Integrated Homicide Investigation Team, police said Wednesday, approximately one month after her disappearance.

Trina Hunt was reported missing on Jan. 18. She was last seen by her husband at 6 a.m. that day. He notified police of her disappearance when he returned home that evening to find she was not there.

Friends and neighbours joined police and professional search crews in scouring the city's Heritage Mountain area in search of her, but were unsuccessful.

The Port Moody Police Department said in a news release Wednesday that the investigation is "active and ongoing."

"Our investigators have pursued the available avenues of inquiry including minute by minute examination of a massive amount of recovered CCTV footage, tips from the public, and numerous in-person interviews," police said in their release.

"We have also contacted our partners at the Integrated Homicide Investigation Team (IHIT), as part of that team's mandate is to investigate suspicious missing person cases where foul play is suspected," they added. "At this time, evidence indicates that this missing person case does not meet IHIT's mandate."

Police thanked Hunt's family for their support and co-operation with the investigation. Anyone with information on the 48-year-old's whereabouts should contact Port Moody police at 604-461-3456, police said.