Camping in B.C.: Reservation system to open soon with priority being given to locals 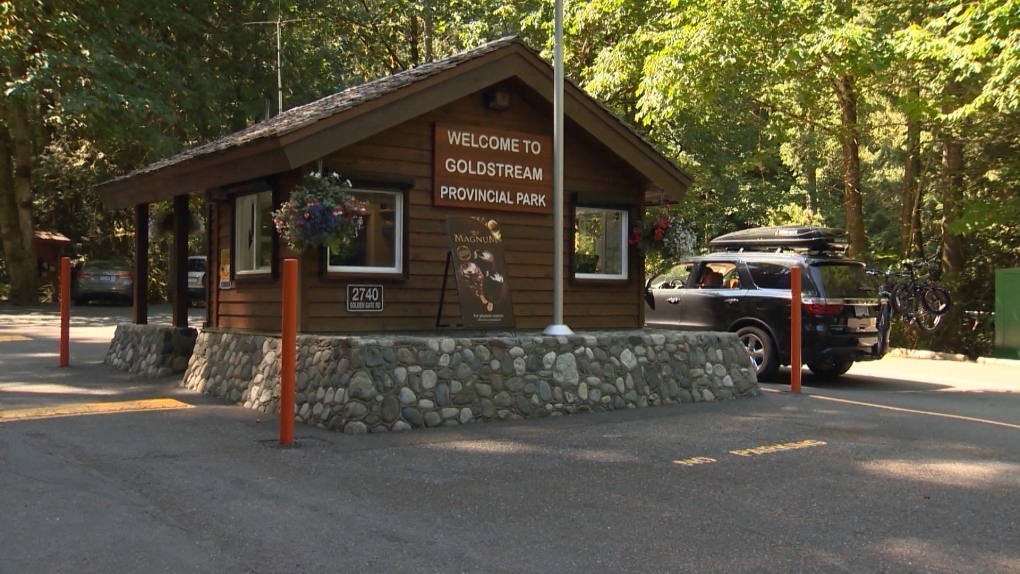 Goldstream Provincial Park is seen in this file photo.

VANCOUVER -- Outdoor enthusiasts will soon be able to book a spot at a B.C. campsite for the spring as the province's reservation system is scheduled to open early next month.

The province announced Wednesday that its Discover Camping website will begin taking reservations on March 8, with dates available up to two months in advance.

The province expects the reservation system to be busy, particularly with COVID-19 limiting travel opportunities.

"We are all looking forward to another summer of camping and outdoor recreation in B.C., and while public health concerns and advice remain, we are asking people to pick a campground as close to home as possible to avoid long road trips and non-essential travel," George Heyman, minister of environment and climate change strategy, said in a news release.

British Columbians will be given priority access to campsite reservations, the province says. But starting on July 8, people from other provinces will be permitted to reserve campsites for the rest of the summer.

"We recognize the heightened importance of outdoor recreation during these uncertain times," said Kelly Greene, parliamentary secretary for environment, in the news release.

"Our government is committed to ensuring British Columbians can safely enjoy the natural beauty of our province close to home."

Officials are also reminding residents that public health guidelines will likely still be in place when people go camping and can change at ay time. Campers must adhere to orders on gatherings, even if the numbers for those gatherings are less than the maximum site allowance.

Some locations might have a lower capacity than usual and there may be some restrictions on group sites, the province has warned.

"Many of our campgrounds will be very busy, so it's important to plan ahead, follow public health guidelines, and enjoy B.C.’s outdoors," said Eddie Wood, president of the Society of Park Operators.

"It's going to be a fantastic season."

Last year, demand for camping was so high amid the pandemic that more than 50,000 people tried to log on to the reservation site at the same time when it opened. Some British Columbians woke up early to reserve their site, but said the system kept getting bogged down.

Heyman said last year more than 43,000 reservations were made in the first 6.5 hours.

Reservations for day-use areas like picnic shelters and halls are still closed for the 2021 season. Two backcountry camping sites will open a week earlier than other provincial sites: the Berg Lake Trail in Mount Robson Provincial Park and the canoe circuit in Bowron Lake Provincial Park.