As Vancouver's condo market heats up again, a West End Vancouver family wants to warn everyone to slow down to make sure they know what they're buying.

Chavisa Horemans says she and her husband David were stunned when they took possession of their new West End condo and discovered mould behind a murphy bed.

“We bought a home to enjoy our family and instead we’ve got a disaster on our hands!” she exclaimed.

Certified mould inspector Brian MacKenzie of ABM Environmental was called out to investigate. 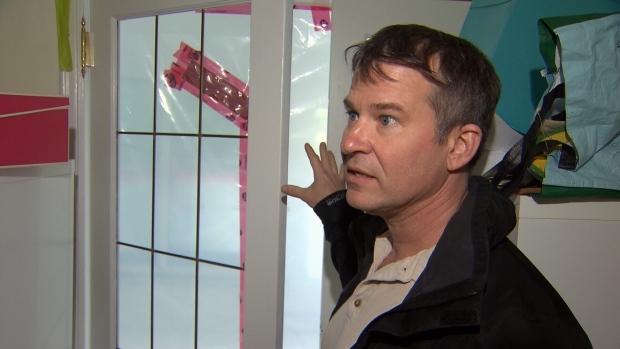 “It definitely would be considered a health hazard, yes,” he told CTV News.

Mould was found in the kitchen and blamed on leaky plumbing but an enclosed solarium was a much bigger problem and has now been cordoned off with heavy plastic. 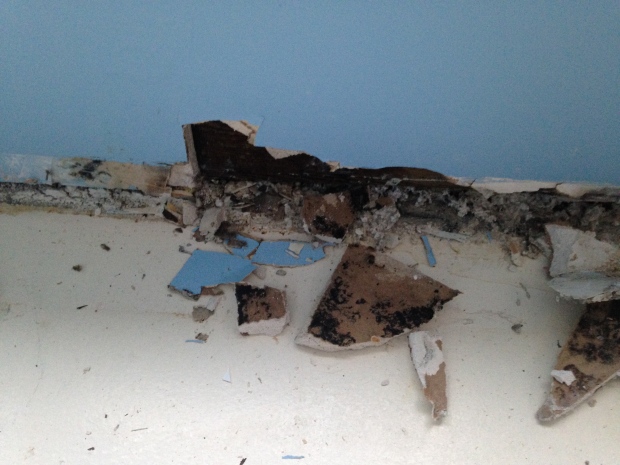 Within months of moving in, the family moved out and is now living in a rented apartment while their condo sits empty.

“The house is contaminated. It’s made us very, very sick,” Chavisa Horemans said.

The family is suing the sellers and others involved in the real estate transaction claiming that misrepresentations were made.

However, there were some red flags that there could be problems. 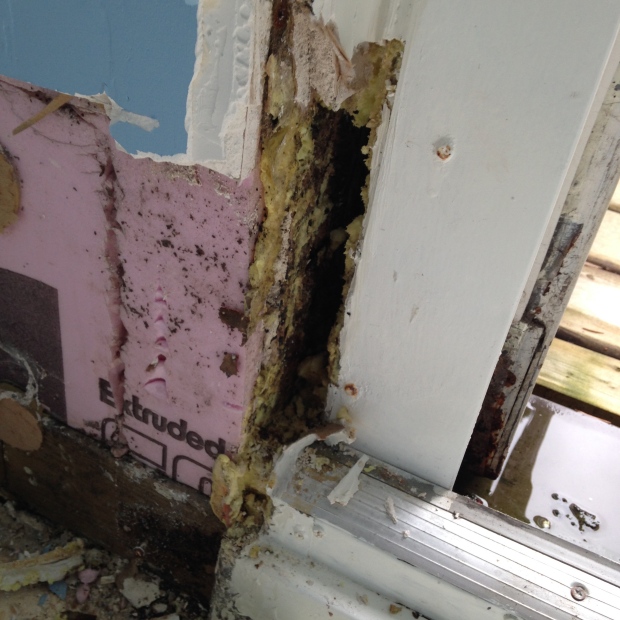 An engineering report they received before purchasing indicated water intrusion in the building in some common areas. And their home inspection report indicated the solarium didn’t conform to code for a bedroom.

The Horemans say they weren’t provided a 2009 engineering report that indicated the solarium had leaks and was unsuitable to live in.

“Had we had the information and facts then we never would have purchased this property,” Horemans said.

No water issues were disclosed in the property disclosure statement but the seller told CTV News he’d repaired the leaks. In his response to the lawsuit he stated that the buyers were informed about it and that they had plenty of time to fully investigate any defects that could affect the use. 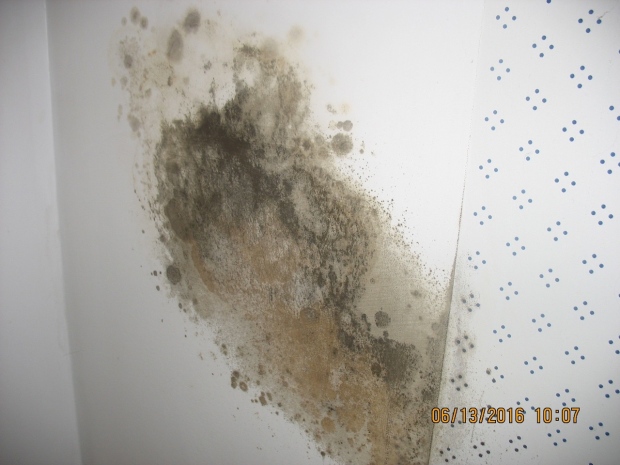 The Horemans acknowledged that they were told about the repairs but say they were led to believe it was 100 per cent fixed.

The Horemans were prepared to spend $200,000 to renovate but the strata council denied their application because of concerns over their renovations plans and how they'd affect common property.

The condo now sits empty and the dispute is going to mediation.

If you suspect or know of any water issues in a building, experts recommend that you get a mould inspection. Unfortunately, the Horemans didn’t do that until it was too late.