'Bad date' reporting system: What it is, and how it may help keep B.C. sex workers safe 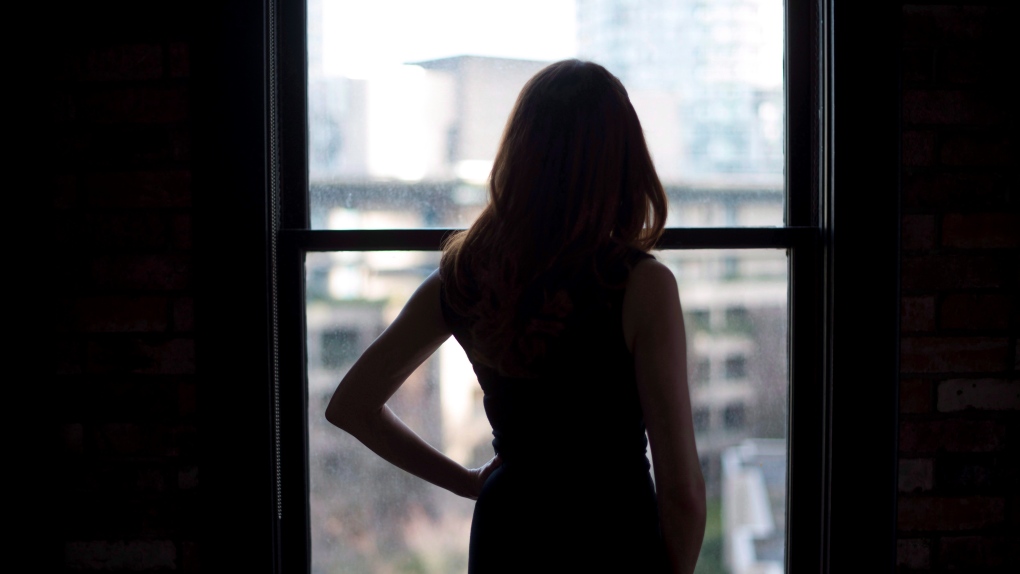 A sex worker who gave her name as SB is silhouetted against a window as she poses at a downtown Vancouver apartment, Sunday, Feb. 12, 2017. (Jonathan Hayward / THE CANADIAN PRESS)

The tool is a first of its kind in Canada according to WISH, a centre which provides support to women who work in the street-based sex trade.

"Sex workers in British Columbia experience substantially higher rates of violence than the general population, and this vulnerability is often higher for Indigenous, homeless, im/migrant and trans sex workers," WISH said in a statement Tuesday.

"Due to stigma, criminalization, and other legal barriers, the vast majority of the violence toward sex workers is not reported to authorities – forcing sex workers to take safety into their own hands."

The drop-in centre says there are existing BDAR systems, but they aren't available in much of the province, especially in rural and remote areas.

"As a trans woman sex worker, I can speak personally to the isolation and precarious working conditions many sex workers face," said Lyra McKee, co-executive director at PACE Society, in a statement issued by WISH.

WISH says the reports have limited distribution, and aren't connected to each other.

The new tool will be designed by and with input from sex workers, and will be a searchable database available across B.C., WISH says.

Sex workers will be able to search by descriptions, keywords, licence plate numbers and more.

Funding has been secured for the first three years from the Law Foundation of B.C. and an anonymous B.C. family foundation, and those behind the project hope the province will offer support after that.

In addition to WISH, others contributing to the project include Peers Victoria, PACE Society, SWAN Vancouver and Living Community.