B.C. takes steps to allow for 3 years of deficit budgets 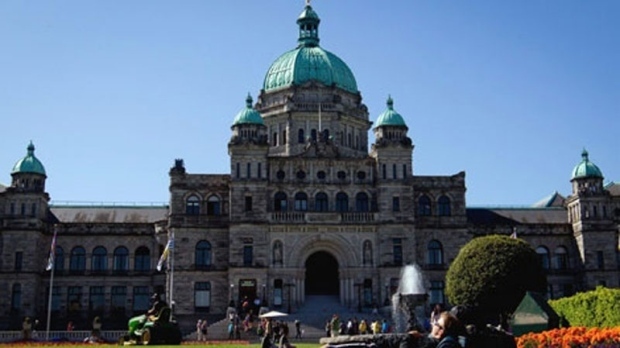 VICTORIA -- The B.C. government has introduced legislation that allows it to run deficit budgets for the next three years while the province recovers from the COVID-19 pandemic.

Finance Minister Carole James says a lot has changed since the budget was released in February and the province will be running deficits because of lower revenues and investments spent to support the economic recovery.

James wouldn't say how large the 2020 budget deficit would be and couldn't say how much debt the province will be accumulating, but she'll be releasing an economic update on July 14th.

The minister says almost 600,000 people have been approved to receive the $1,000 tax-free B.C. emergency benefit.

A statement from the Health Ministry says there have been 14 new COVID-19 cases added to the number of people who have tested positive for the virus and one new death.

One-hundred and 71 people have died in the province of the 2,849 people who have tested positive.