B.C.'s conservation officer of the year was inspired by his dad, who did the same job 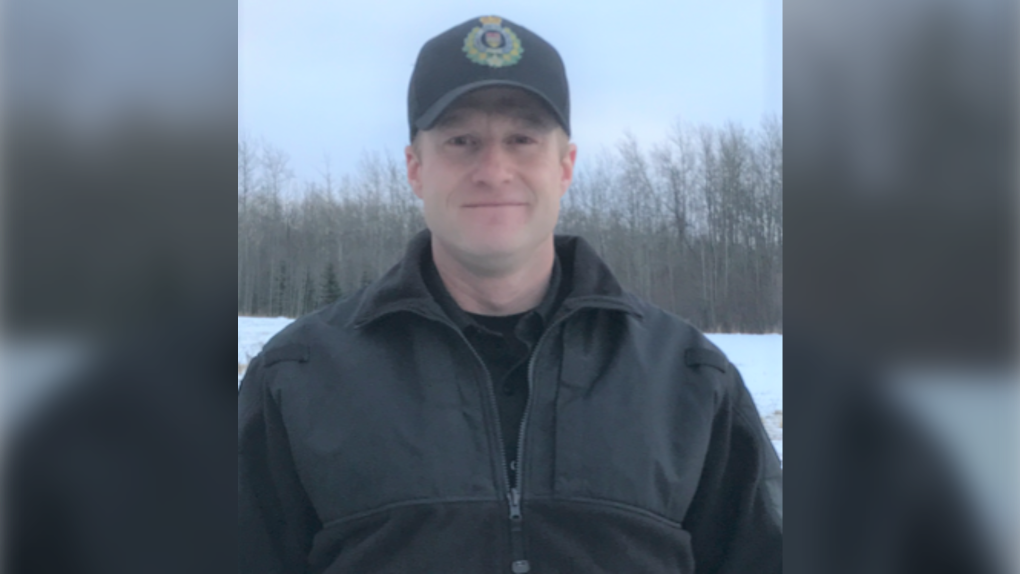 Blake Parker is shown in a photo provided by the provincial government.

VANCOUVER - British Columbia's conservation officer of the year got his start in the field as a youngster while tagging along with his father, who investigated wildlife complaints in the same job.

The Environment Ministry says Blake Parker always saw his father as a hero while hanging out with him in Fort St. John, and now he's received an award for outstanding officer for 2018.

Parker says his father is proud of him and the career he began in 2007 -- first in Smithers, then further north in Dease Lake and now in Dawson Creek, where he patrols the wilderness and ensures outdoor enthusiasts comply with the law.

Environment Minister George Heyman says conservation officers have a difficult and critical job as they respond to human-wildlife conflicts and provide public education so he's thankful for Parker's efforts as the 27th recipient of the annual award.