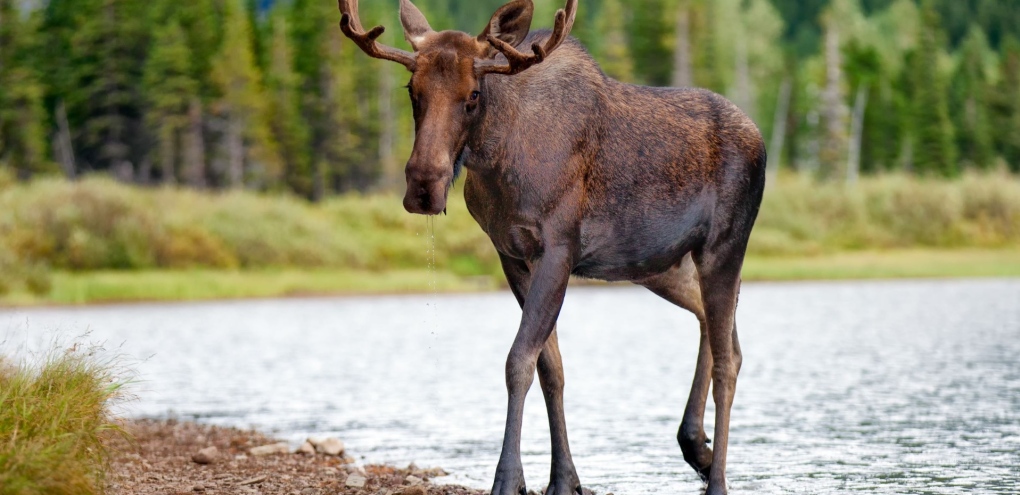 MERRITT, B.C. - A young bull moose has been illegally shot, killed and abandoned in B.C.'s southern Interior and conservation officers hope to find the culprit.

He says the remains of the moose were found east of Merritt, in a limited entry hunting zone accessible only if the hunter has applied through a draw system and received a tag to hunt a specific type of game.

Kerr says adult bull moose can weigh almost 500 kilograms but this one weighed between 130 and 180 kilograms.

Conservation officers salvaged the moose meat and donated it to members of a Merritt-area First Nation.

Kerr says anyone with information about the shooting can contact the Conservation Officer Service or make a report on B.C.'s tip line or web-based service that gathers data about poaching, wildlife conflicts or environmental violations. (CHNL)

This report from The Canadian Press was first published Oct. 10, 2019