B.C. rights groups call for release of as many inmates as possible during COVID outbreak 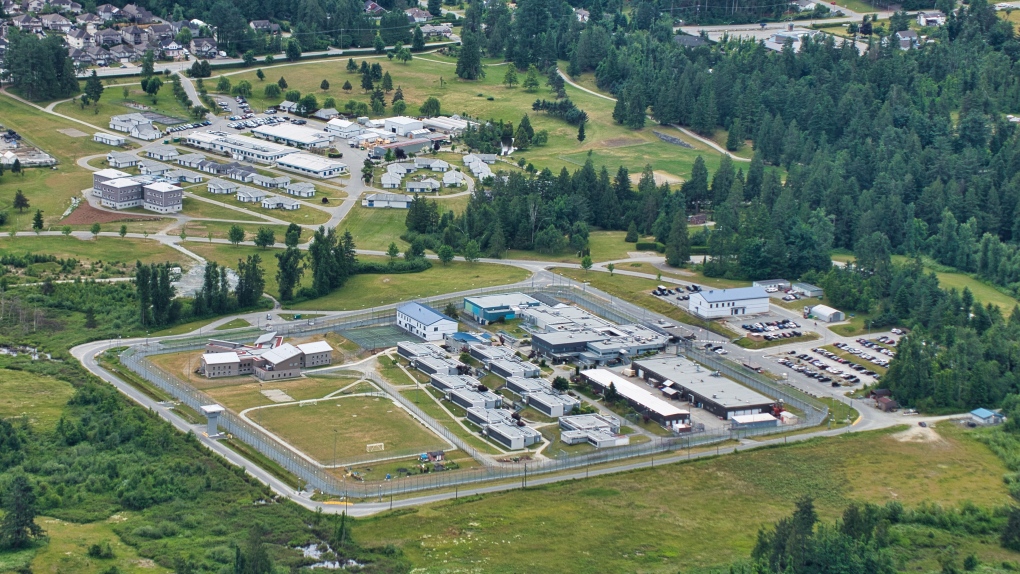 VANCOUVER -- A coalition of rights groups in British Columbia is calling for the immediate release of as many inmates as possible to prevent the spread of COVID-19 after the death of an inmate this week at the Mission Institution.

An outbreak at the medium-security facility is the largest among federal prisoners in Canada, with 55 inmates testing positive so far.

The B.C. Civil Liberties Association and the Union of BC Indian Chiefs are also calling for an immediate coroner's inquest into what the groups say was the inmate's preventable death.

The Correctional Service of Canada said in a statement Thursday that it was the first death of a federal inmate from apparent complications related to the novel coronavirus.

Joint Effort, a prison abolitionist group that works with incarcerated women at federal and provincial prisons in Abbotsford and Maple Ridge, B.C., says flattening the curve of the disease must include correctional facilities.

In a statement, the groups say inmates need full access to health care, harm reduction supplies and hygiene necessities, and governments must ensure every prisoner who is released can access income assistance and other supports.