B.C. psychologist wants to do away with the word 'addict' 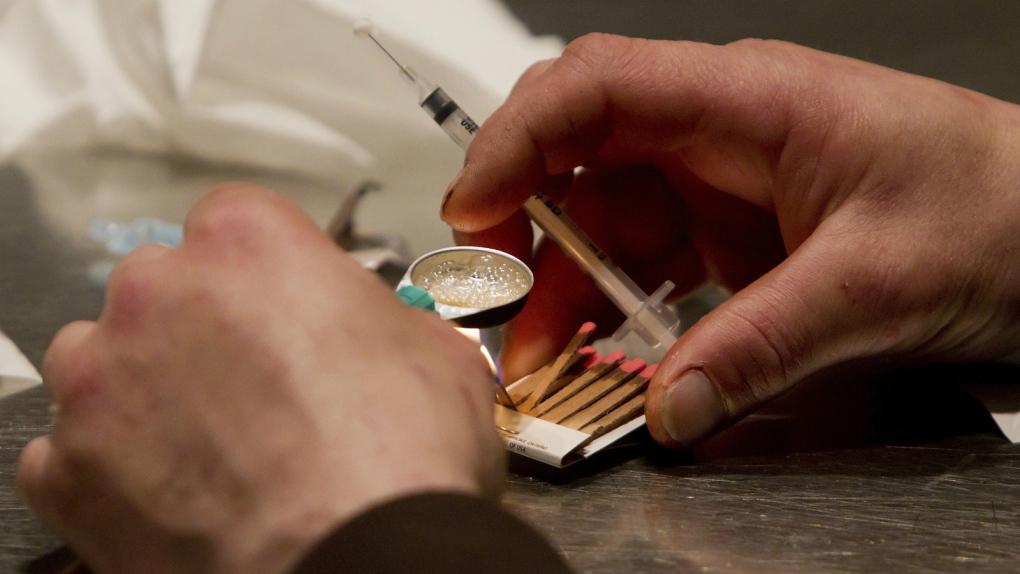 A man prepares heroin he bought on the street to be injected at the Insite safe injection clinic in Vancouver, British Columbia, Canada on Wednesday, May 11, 2011. (Darryl Dyck / THE CANADIAN PRESS)

A B.C. mental health practitioner is calling for change in the way we talk about drug and alcohol use, saying that certain language can foster stigma and discourage people from seeking treatment.

Heather Baitz, a clinical psychologist at the Burnaby Centre for Mental Health and Addiction, wants people to use person-first language instead of phrases that identify people based on their disorder.

This includes saying someone is a “a person with a substance abuse disorder” rather than calling them “an addict,” she said.

Baitz said that by separating the disorder from the person, it transforms people’s understanding of the the illness from a permanent characteristic into something changeable.

She suggested using phrases like “I’m concerned about your alcohol use,” rather than “you’re an alcoholic.”

The psychologist also doesn’t agree with expressions such as “dirty” or “clean” when talking about drug use.

“There’s really no objective reason why someone using a substance is dirty,” she said. “It creates more shame and may prevent people from talking to support.”

Instead, she’d like to see someone referred to as “10 years substance-free.”

While some people use the word addict to describe themselves, she says health care providers should not prematurely jump on board by using the term.

In her practice, she sees people who are dealing with mental illness and substance use issues at the same time.

She views drug and alcohol use as a continuum.

“Some people may use recreationally for their whole lives and never develop a disorder,” she said. “People can also jump around on the continuum.”

Heather Baitz recommended the following resources for anyone in crisis or in need of support:

Bounce Back: Free skill-building program designed to help individuals experiencing mild to moderate depression or anxiety available for free across BC

CTV is owned by Bell Media, which has a hand in running Bell Let’s Talk Day