B.C. MP asking 'for a miracle' after revealing cancer diagnosis 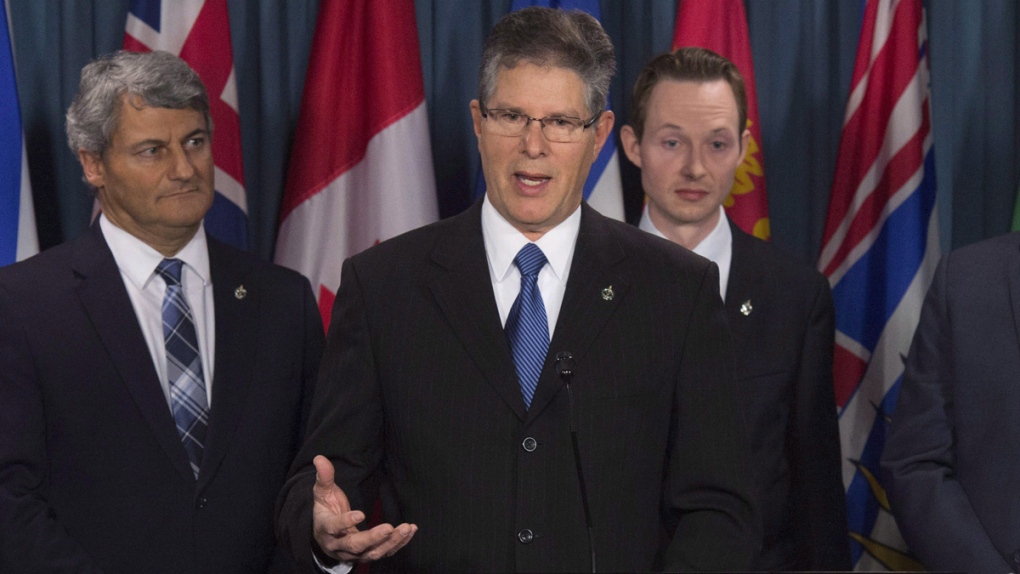 OTTAWA - A Conservative MP from British Columbia says he is undergoing tests to determine if he has pancreatic cancer - and, if so, how far the disease may have spread.

Mark Warawa, the MP for the suburban Vancouver riding of Langley-Aldergrove, posted a note on his Facebook page saying he was "very sick in hospital" and asking anyone to pray "for a miracle."

Warawa was scheduled to have a procedure Monday morning, along with additional tests over the coming days to see if the cancer has spread to other organs.

"You can see how yellow my skin is," he writes on Facebook.

"If it is just in the pancreas, I will (need) surgery and 6 months of chemotherapy. If cancer has spread to other organs, there isn't anything medically to do and life could be short."

Warawa says he plans to post updates on his Facebook page so his wife Diane doesn't have to respond to every inquiry, adding he needs, in his words, "to be in her loving arms." The couple have five children and 10 grandchildren.

Warawa goes on to express trust in God, saying, "Yes, there has been lots of tears, but the God who created us has healed me and saved my life before. Most important is I know God loves me and wants me to trust Him."

Warawa is finishing his fifth consecutive term in the House of Commons but announced in January that he would not seek re-election this fall.

Conservative Leader Andrew Scheer asked on Facebook for people to let Warawa know they were "fully behind him in this fight."

"Mark and I were elected to Parliament at the same time in 2004. He is truly one of the kindest and most genuine people ever to serve Canadians in the House of Commons," Scheer wrote on Facebook.

Conservative MP David Sweet shared Warawa's post, calling his caucus mate "a kind person who has fought passionately for his constituents and for Canada."

Ontario Premier Doug Ford wrote on Facebook that Warawa had the support of the Ontario Progressive Conservatives.

The Canadian Cancer Society says one in every 74 men will develop pancreatic cancer in their lifetime, and a similar ratio will die from the disease.