B.C. man who accidentally poured 16,680 litres of wine down drain fails to get job back 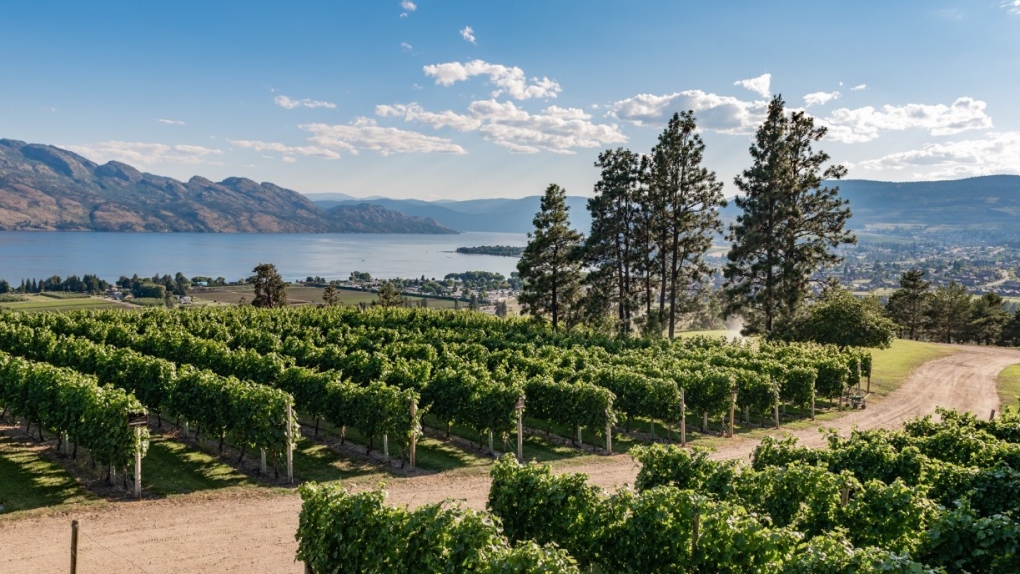 VANCOUVER -- A former employee of a B.C. winery won't be getting his job back after thousands of litres of wine were accidentally flushed down a drain.

The former Mission Hill employee – who was fired with cause – filed a grievance that was heard before a labour arbitrator in December. The incident which led to his dismissal happened a little over a year earlier, in November 2018.

According to the labour arbitrator's decision, Brent Crozier had worked for the Kelowna-based winery for over a decade.

Crozier had worked as a cellarman for several years and his main responsibility was blending wines and transferring them between tanks. As part of the process, Crozier was expected to run a test to make sure lines were properly connected between the tanks. He was also expected to check the lines every 15 minutes during the transfer.

The decision states that on Nov. 19, 2018, one of the valves was left open during a transfer. As a result, 5,680 litres of sauvignon blanc spilled onto the floor and down a drain. Mission Hill estimates the value of the wine at nearly $162,500.

The decision states Crozier checked the tank 20 minutes after starting the transfer, which is when he realized wine was spilling onto the floor.

"I was freaking out. I could not believe I forgot to change over the valve," Crozier said in the arbitrator's ruling.

The arbitrator's decision states Crozier "felt horrible about the whole thing," and that "he would be more attentive and more careful in the future."

About a month after the spill, Crozier was hand-delivered a letter that said he was being "terminated with cause," citing "negligence in seller duties culminating with (him) pumping 6,000 litres of estate sauvignon blanc down the drain."

But that wasn't the only time Crozier accidentally spilled wine down a drain.

About 18 months earlier – in 2017 – the arbitrator's decision said Crozier "made the same mistake and flushed 11,000 litres of wine down the drain."

After that incident, Crozier apologized to management and promised to be more careful in the future.

"He agreed he had failed to live up to expectations in that regard," the arbitrator's decision states.

"Earlier efforts by the employer to impress upon (Crozier) the seriousness of an error of this magnitude failed to achieve the desired result and, in spite of them, he committed the same disastrous error in 2018."

The ruling states Crozier's "carelessness in 2017 and the disastrous consequences" should have led him to apply "himself conscientiously to his duties." Instead, the arbitrator wrote, the consequences of the 2017 incident "had no effect."

As a result, the arbitrator found Mission Hill's decision to terminate Crozier's employment was "not an excessive disciplinary response."

The decision states that in the winery's 50-year history, Mission Hill has only had two cellar operation incidents that resulted in a "total loss of wine down the drain." Both were the result of Crozier's actions.