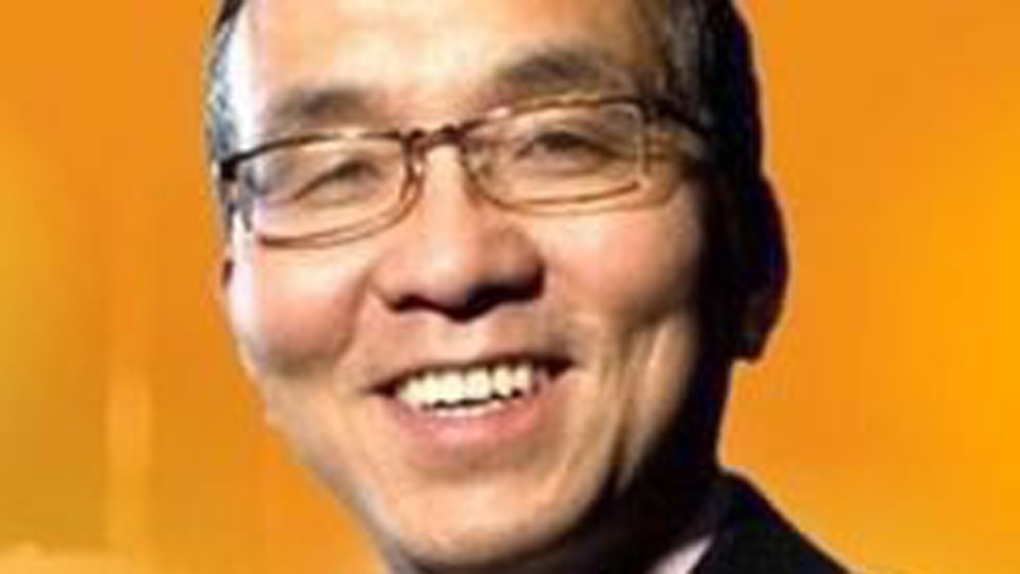 The B.C. Securities Commission has issued a warning about a man who once described himself as the "Chinese Warren Buffett" and defrauded investors of millions.

Weizhen Tang was convicted of fraud in 2012 in Ontario, and handed a six year prison sentence along with a $2.8 million fine for his role in leading a $50 million Ponzi scheme.

The scheme was organized through Tang's company Overseas Chinese Limited Partnerships, with investors encouraged to put up a minimum of $150,000.

Tang claimed to keep 99 per cent of invested funds outside the market, leaving one per cent in for speculation. He made the claim in his book "The Chinese Warren Buffett, the King of 1% Weekly Returns."

More than 200 investors in Canada, the U.S. and China invested their money with Tang.

"His assertions were patently false. They were dishonest and led to the fraud," he said in his decision.

"The funds appeared to be applied simply on an 'as needed' basis as determined by Mr. Tang with no protection of any portion of the investors' funds in safe securities."

Despite that, Tang spoke to media last week saying he planned to launch a new investment fund, offering returns of one per cent per week.

Due to his Ontario ban, he said he would look towards other provinces or countries.

As a result, B.C.'s Securities Commission issued a warning in late June about Tang and concerns he may turn to local residents for investment.

"Mr. Tang has publicly said that he plans to look for investors in other provinces or countries to get around his lifetime market ban in Ontario," said Elise Palmer, the BCSC media relations advisor in a statement. "While there’s no indication that he has tried to sell securities in B.C., we issued an investor alert to warn people in our province that he may do so in the future."

Palmer says no B.C. investors have come forward to say they've been approached by Tang, but the alert was issued out of an abundance of caution.