Vancouver man ordered by U.S. court to pay back $21.7M to investors 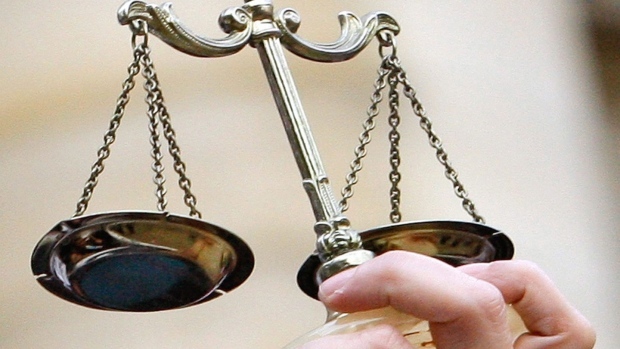 VANCOUVER - The British Columbia Securities Commission says it has won a court decision in Nevada that enforces a $21.7-million order against a man accused of defrauding his Canadian clients.

It says it is the first time a court in the United States has recognized an order from the B.C. commission.

The commission says Michael Lathigee committed fraud over a decade ago by raising millions from almost 700 investors without telling them his company was in severe financial trouble.

In 2014, it ordered Lathigee to repay the investors, pay a $15 million administrative penalty and permanently banned him from trading in securities in B.C.

The commission says Lathigee moved from Vancouver to Las Vegas, prompting it to go to court in Nevada to enforce the order.

It says in a news release that Lathigee has appealed the decision to the Supreme Court of Nevada and that it is working with its legal counsel to determine its next steps.

"We've done everything in our power to collect from Michael Lathigee, because if we collect, we can return money to his victims," Doug Muir, the commission's director of enforcement, said in the release. "This decision sends a strong message that people can't just leave the country to avoid the consequences of their wrongdoing."