B.C. hotels, resorts could start to reopen in June 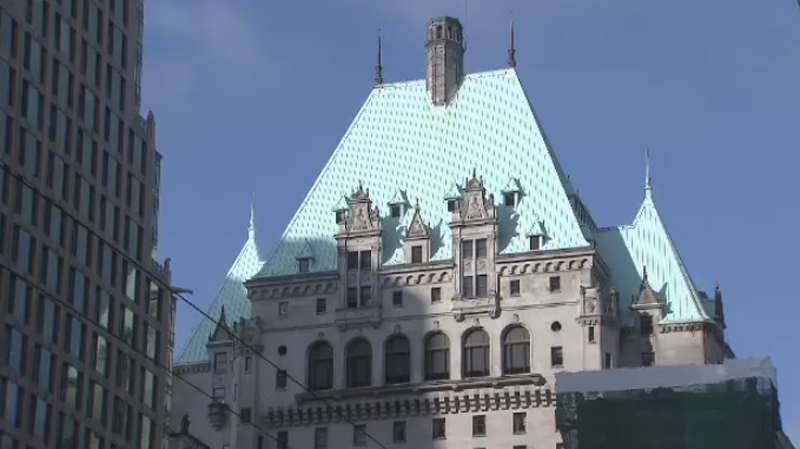 VANCOUVER -- Hotels and resorts in British Columbia have been feeling the effects of the pandemic for months, with fewer travellers, bookings and nearly 65,000 employees’ jobs at risk. Premier John Horgan said Wednesday, when announcing the plan to reopen, that they could begin to open as early as June.

But that’s dependent on whether the number of cases stays down, and there’s no guarantee that travellers will be back.

B.C. Hotel Association president Ingrid Jarrett says many of her members are worried they may not make it to June.

“Eighty-two per cent of all accommodators in British Columbia are small, independently owned and operated businesses,” she says. “Currently, they’re in an absolutely dire circumstance when it comes to being able to stay solvent.”

Jarrett says the province’s slow reopening plan is a good one – and it will give industries time to figure out what the new normal will be. But in the meantime, some businesses still need help.

“At this point, our sector, which is the accommodation and tourism sector, has not been announced any relief measures from either the provincial government or the federal government,” she says. “They are both saying that there will be relief measures and assist us in recovery, but we have not heard anything from them that is to our specific industry.”

She says with borders still closed until at least the end of May and non-essential travel off the table, it may be a very slow restart for some hotels and accommodations.

“A lot of our industry is a seasonal industry based on those rural, unique, beautiful British Columbia experiences. And June, July, August and September are the months that they make their money to make sure that they can get through the winter," Jarrett says.

She adds that a slow recovery to regional and domestic travel, which includes trips within the province or Albertans coming to B.C. could lead to a serious problem.

"There will be many businesses that simply will not open, and they won’t open next year. They just financially will not be able," she says."