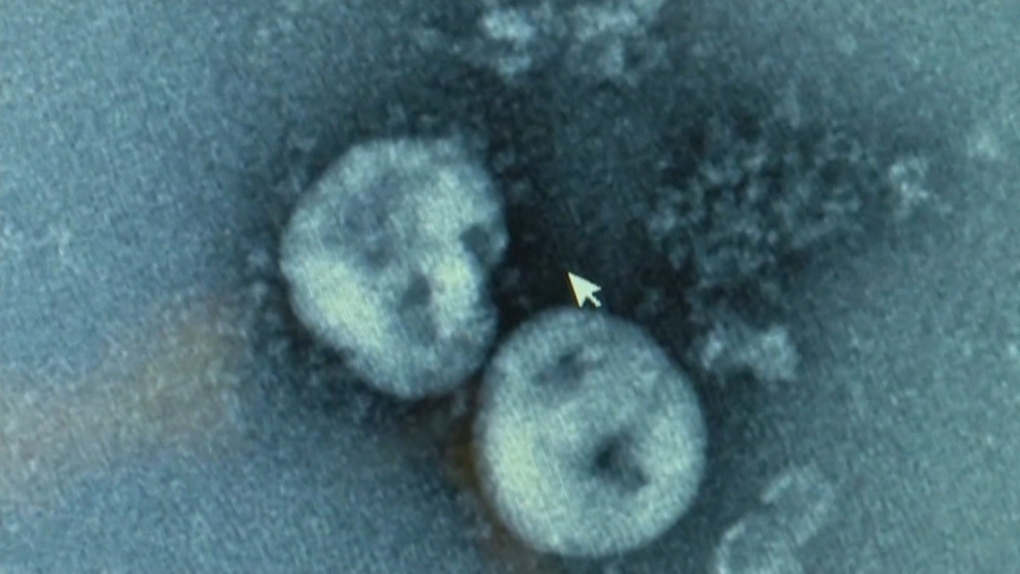 VANCOUVER -- A British Columbia man says he's “really hurt” that the Canadian government is not doing more to get permanent residents out of the city at the centre of a new coronavirus outbreak.

Monte Gisborne, who lives Metro Vancouver, is a Canadian citizen but his wife, Daniela Luo, and their daughter, Dominica Gisborne are permanent residents who are still in Wuhan, China.

“We have absolutely no direction from the government when they are coming home and what the plan is to get them home,” Gisborne said Wednesday.

He said discussions with authorities in Ottawa have been “cryptic, unclear ... lacking detail and lacking any hope.”

He said the government has told him it has no plan to help because they are not Canadian citizens.

Gisborne and Luo have been married for about three years.

A chartered plane ferrying Canadians from Wuhan is expected to land in Canada on Friday.

Champagne told a news conference Thursday that some of the 211 people who were on the passenger list for the flight did not show up.

Gisborne said his wife and daughter left Vancouver for Wuhan on Jan. 17 to celebrate Lunar New Year and had return tickets booked for Feb. 15.

“There were rumblings in the media about the coronavirus,” he said.

The stories got “more ominous” and Gisborne said Luo and his daughter changed their return tickets to Jan. 28.

The Chinese government announced a lock down of the Wuhan area on Jan. 23.

Chinese health authorities reported over 560 deaths and another sharp jump in the number of confirmed cases to 28,018 on Thursday.

The mother and daughter are staying about 10 kilometres from a wildlife market at the centre of the outbreak.

“It's normally very busy,” Luo said in an interview. “It's like downtown New York but it's empty now. No people walking.”

The family has been staying inside since the quarantine.

Gisborne said despite having to be indoors, his daughter “refuses to crack a frown.”

She spends her time playing and learning Chinese, he said.

“She has the most wonderful smile. That kid's smile lights up the room and keeps everyone more hopeful.”

He said he wants to see his family on the second Canadian flight out of Wuhan.

A letter to Gisborne dated Feb. 3 from Ottawa says Chinese authorities have assured Canada that a permanent resident or a Chinese national may accompany a Canadian minor child who would otherwise be unaccompanied.

“We will continue to advocate to keep families together but there is no guarantee that we will be able to,” it says. “At the moment, the situation is evolving.”

This report by The Canadian Press was first published Feb. 6, 2020.