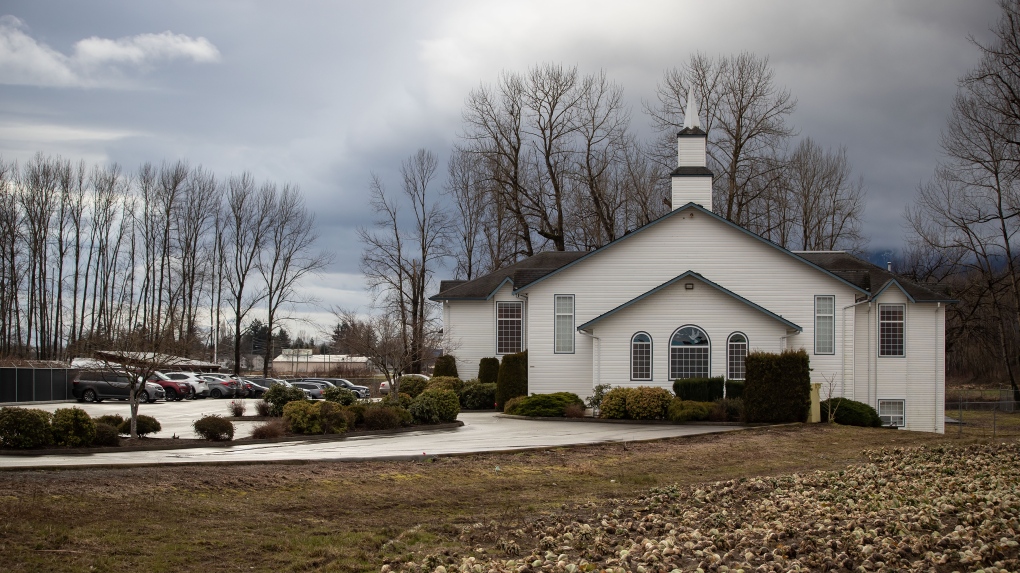 VANCOUVER -- An appeal has been filed in a British Columbia Supreme Court decision that upheld public health orders banning indoor religious services in response to the outbreak of COVID-19 in the province.

A statement from the Justice Centre for Constitutional Freedoms, which represents a group including three Fraser Valley churches, announced Thursday that it was asking for a higher court to review the decision.

Paul Jaffe, a lawyer with the advocacy group, argued during hearings last month that the orders by provincial health officer Dr. Bonnie Henry unjustifiably infringed on his clients' right to freedom of religion.

Chief Justice Christopher Hinkson found the orders were justified and the question before the court wasn't whether Henry struck the right balance on the infringement, but whether she acted reasonably given the information available to her.

No one from the Attorney General's Ministry was immediately available for comment on the notice of appeal.

Justice Centre lawyer Marty Moore says in a statement the judge decided to “set aside the constitutional scrutiny” that applies to such laws “in favour of extreme judicial deference to an unelected bureaucrat.”

“A declared public health crisis does not permit courts to neglect their constitutional obligation to ensure that government actions respect the charter rights of citizens,” he says.

The notice of appeal dated March 31 seeks an order quashing Hinkson's judgment and granting the original relief sought by the petitioners, along with costs.

Henry made changes to her rules for houses of worship last week that would have allowed for services of up to 50 people in indoor settings, but reversed that decision this week as COVID-19 cases reached a new peak.

Jaffe has said the petitioners, which include the Riverside Calvary Chapel in Langley, Immanuel Covenant Reformed Church in Abbotsford and the Free Reformed Church of Chilliwack, had been careful to adopt safety protocols similar to those approved by Henry in places that remained open.

This report by The Canadian Press was first published April 1, 2021.