Average selling price for Canadian homes down 5.5 per cent from January 2018: CREA 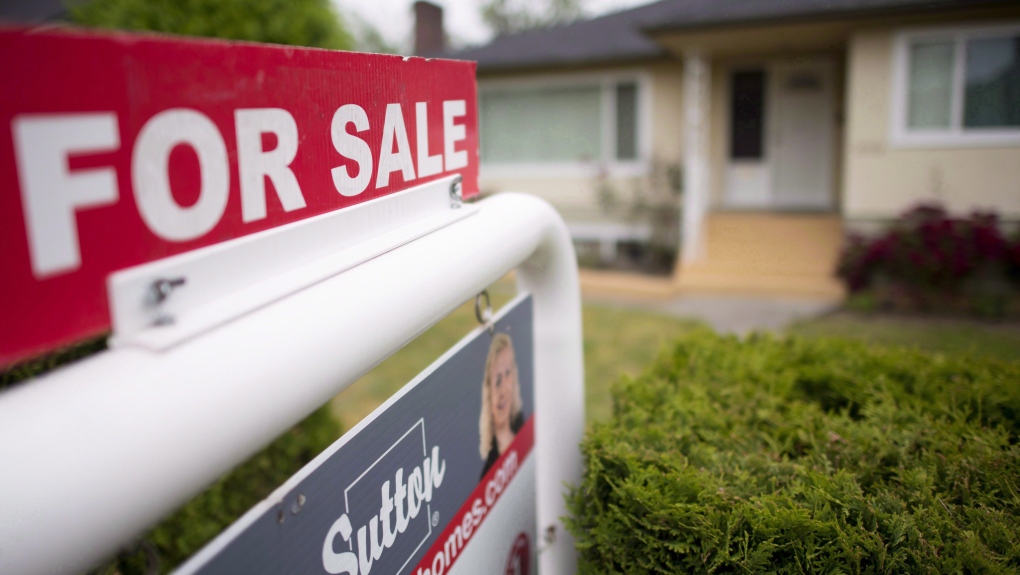 OTTAWA - The Canadian Real Estate Association says last month was the weakest January for residential sales since 2015, with the number of transactions down four per cent nationally from last year.

The association says about 23,968 properties were sold through the Multiple Listing Service in January, down from 24,977 a year earlier.

CREA says the national average price for all types of residential properties sold in January was $455,000, down 5.5 per cent from the same month in 2018 - the biggest year-over-year decline for a month since May 2018.

The MLS house price index - which adjusts for differing property types - was up 0.8 per cent year-over-year, the smallest increase since June 2018.

In the Greater Vancouver area, price index was down about 4.5 per cent year-over-year but up 4.2 per cent in Victoria and up 9.3 per cent from a year ago elsewhere on Vancouver Island.