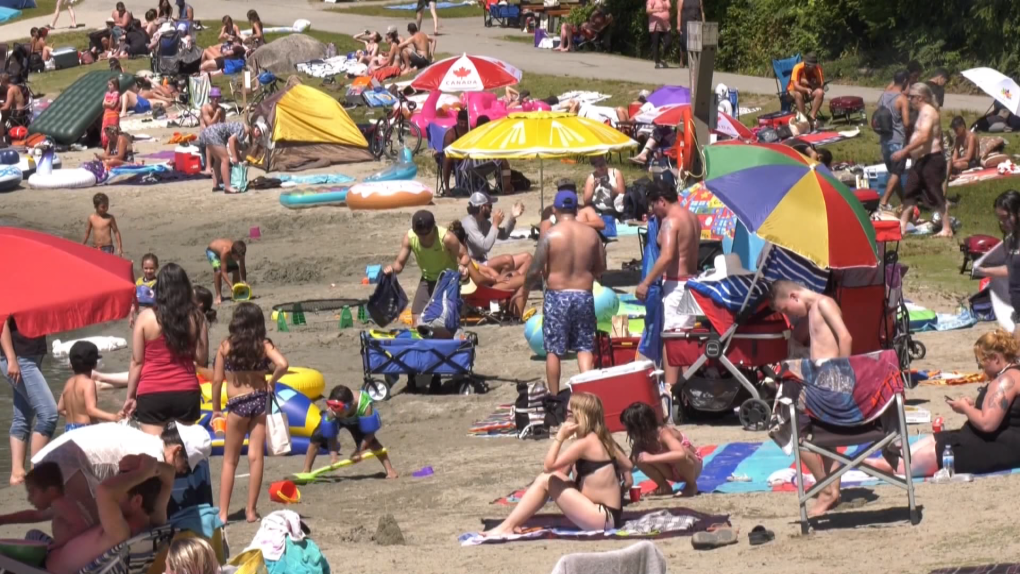 VANCOUVER -- British Columbia residents may be seeking a bit of respite from the COVID-19 pandemic at local parks, but police say the crowds are sparking heightened tensions in Port Moody, B.C.

The local police department says in a news release that the sheer number of people attending Sasamat Lake and White Pine Beach appears to be contributing to the friction.

Over the past week, it says officers responded to reports of physical assaults, assaults with bear spray, intoxication and liquor consumption and abuse of bylaw officers.

It says overcrowding has also created traffic safety issues caused by illegal parking and both adults and children walking on the road.

The police say suspects in the assaults were taken into custody but the alleged victims were not co-operative with police, so no charges have been laid.

They remind the public that alcohol is prohibited inside the park.

“The Port Moody Police urge people who attend the park to be careful and aware of the inherent risks in walking on the roadway and the health concerns associated in attending areas where appropriate physical distancing is not feasible.”

Last week, Premier John Horgan said he was disappointed to see footage of crowds at a Vancouver beach and in Kelowna, which has been the site of the province's largest recent outbreak.

However, he said provincial officials are sticking to the strategy of appealing to people's better judgment rather than penalizing them for breaking public health guidelines.