Another Metro Vancouver McDonald's temporarily closed due to COVID 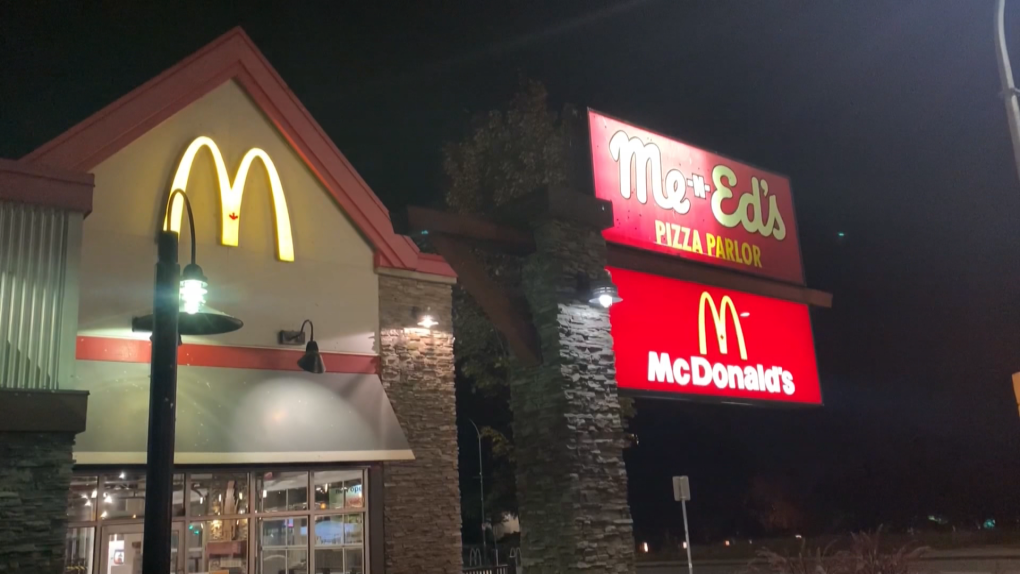 VANCOUVER -- Another local McDonald's has closed its doors to the public for now following a possible COVID-19 exposure.

The restaurant at 7229 Kingsway, near the Highgate Village Shopping Centre in Burnaby, has closed to allow time for cleaning and sanitation.

An employee reported Wednesday that they tested positive for the disease.

A McDonald's on Fraser Highway in Surrey was closed Tuesday, and another franchise closed briefly at the end of August in Richmond.

Also announced this week was another possible exposure in Richmond, and three in Vancouver.

Vancouver Coastal Health warned those who'd been at the Flying Beaver Bar and Grill, Athens Cultural Club, the West Pub and You Plus One to self-monitor for symptoms.

Details on the locations and dates of those four venues can be found in Wednesday's coverage.